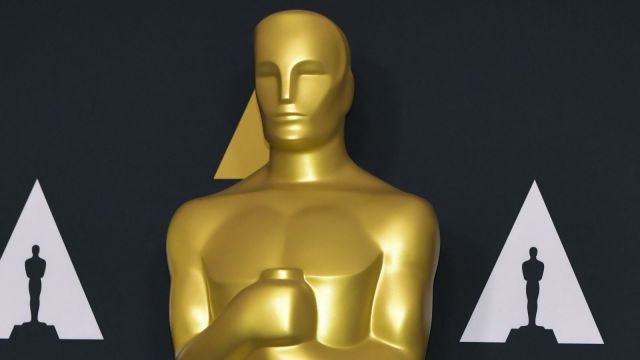 2022 has been a great year for Colin Farrell. He’s starred in sci-fi drama After Lang, dark superhero epic The Batman, gripping true-story Thirteen Lives, and most recently, the critically acclaimed (98 percent on the Tomatometer!) Banshees of Inisherin. This all comes after a long and successful career as one of the best actors in the business, consistently bringing depth and charisma to each role he plays.

And yet, despite receiving nods from practically every other awards body, Farrell hasn’t seen so much as an Oscar nomination across his career. Letterboxd thinks that should change, asking where the heck is this man’s statuette?

Farrell was excellent in all four of these projects, though we suspect the Academy will be particularly attracted to The Banshees of Inisherin. This low-key comedic drama comes from longtime Farrell collaborator Martin McDonagh, who previously teamed up with him on In Bruges and Seven Psychopaths.

Farrell and co-star Brendon Gleeson have both been lauded for career-best work in the movie, though there’s a drunken monologue from Farrell that’s perfect Oscar bait. We wouldn’t be surprised to see him walk away with the Best Actor trophy in March 2023, though it’d be a crime if he wasn’t at minimum nominated.

Beyond that, Farrell is now heading back to Gotham City for the spinoff devoted to The Batman‘s Penguin. This will build on the events of the movie and show Oswald Cobblepot cementing his position as Gotham’s crime kingpin. And, based on the past year’s work, we guarantee Farrell is going to nail it once again.