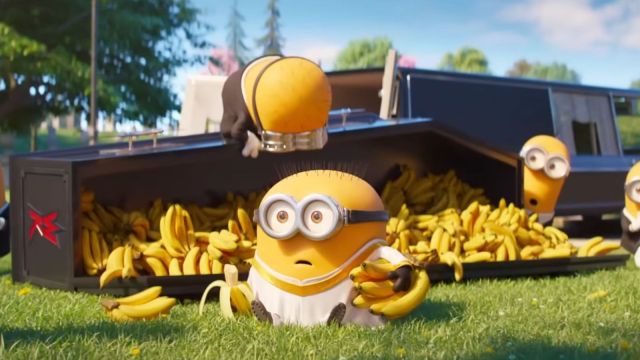 If you thought that the aftereffects of the #Gentleminion trend couldn’t get any worse, then brace yourselves: cinemas are now removing screenings of Minions: The Rise of Gru due to the trend getting out of hand to the point where it’s no longer manageable.

According to BBC, a cinema in Guernsey, UK pulled screenings for the Minions sequel due to “vandalism” and “bad behavior” from large groups. Mallard Cinema manager Daniel Phillips-Smith told the BBC that people who took part in the meme were mostly responsible. They reported that these people “abused staff”, threw things, swore, and “argued against other cinemagoers”.

Phillips-Smith also said that they had to issue large amounts of refunds due to the disruptions and that the decision to pull the film was ‘heart-breaking”. However, it was necessary due to crowd control due to the sheer number of people and their behavior was no longer manageable.

“It’s been absolutely heart-breaking, we’ve had families who won’t even go back into the screen when we’ve tried to sort it out, families leaving before the film has even started and of course the children have been in tears.”

The BBC also reported that local police were notified about the incident and the cinema may put the film back once extra measures are added. It’s particularly notable as, given Guernsey’s size, the Mallard Cinema is the only cinema on the island, as per BBC.

This is just the latest incident in a string of backlash against the Gentleminions trend by cinemas. Earlier this week signs circulated across social media showing local theaters announcing that they’ll ban anyone wearing formal wear from watching the children’s movie. People reacted to the ban negatively, comparing it to George Orwell’s Nineteen Eighty-Four.

However, both Universal Pictures and Minions were aware of the suit-wearing TikTok trend and encouraged it on social media, with Minions describing the trend as “the dress code”.

Minions: The Rise of Gru is now showing in theaters (except Guernsey, we guess).

Read our review of Minions: The Rise of Gru