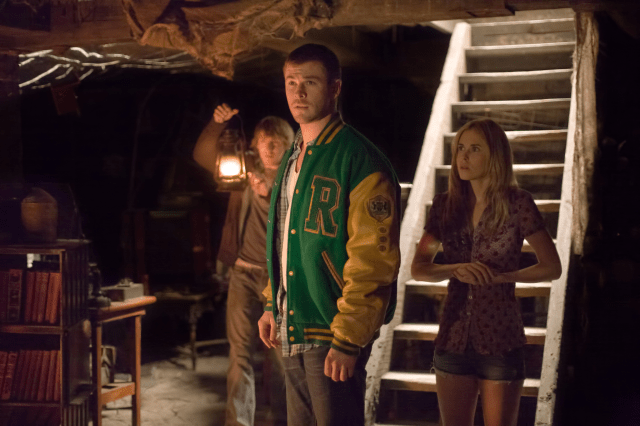 Every genre has its fair share of guilty parties, but none quite as much as horror, which up until recently was respected only a little bit more than pornography. Indeed, from the young child being in tune with the afterlife to those boneheaded characters to whom danger is like catnip, the amount of patience that horror clichés have sucked out of audiences is wholly unquantifiable, but the most fed-up residents of r/horror seem all too happy to offer a glimpse into such aftermath.

One user channeled their inner Fred Jones to recall a ridiculous plan of attack that too many characters-turned-machete-fodder somehow settle on.

Another responder pointed out how fed up they were with compounding the vulnerability of child characters. They’ll be in plenty of danger as is, making them immunocompromised is just overkill.

Others continue to be frustrated by the gross negligence of one of the most prominent rules throughout the history of visual storytelling; if we don’t see the body, they’re not dead.

And one other user made a toast to those who seal their fate right from the beginning by being cartoonish scoundrels.

In the wake of such reminders, we become all the more thankful that these are exciting times for horror, which has been bursting with originality and even subversion throughout the year (one may recall Nope‘s OJ Haywood’s title-reflective attitude to many of his encounters). But, let us never forget these overused transgressions, lest our standards for the consumption of stories become tragically, unrecognizably complacent.