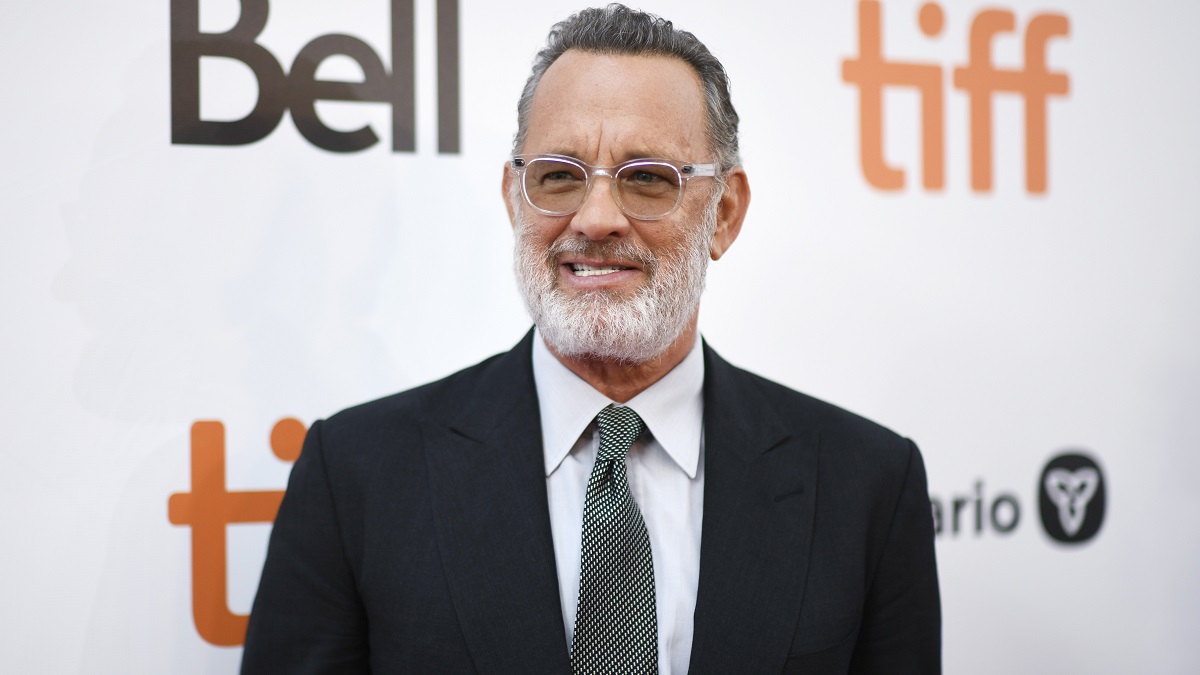 Tom Hanks has been keeping himself plenty busy over the last couple of years despite the effects of the pandemic, even if he’s seen several of his most recent and upcoming efforts relegated to streaming, a decision he publicly admits he doesn’t agree with.

America’s Dad has shown up in Greyhound, Borat Subsequent Moviefilm, News of the World, and Finch since the beginning of 2020, while his upcoming slate includes Disney Plus exclusive Pinocchio, Baz Luhrmann’s biopic Elvis and Wes Anderson’s Asteroid City.

The story follows a curmudgeonly older gentleman who enjoys a life of isolated retirement, before forming an unlikely and ultimately life-changing friendship with the unruly family who moves in next door.

Life of Pi‘s Oscar-nominated writer David Magee is penning the script with production due to start this year, and the prospect of Hanks diving back into lighthearted comedy is more than enough reason to keep this one on your radar, even if the title is guaranteed to change.