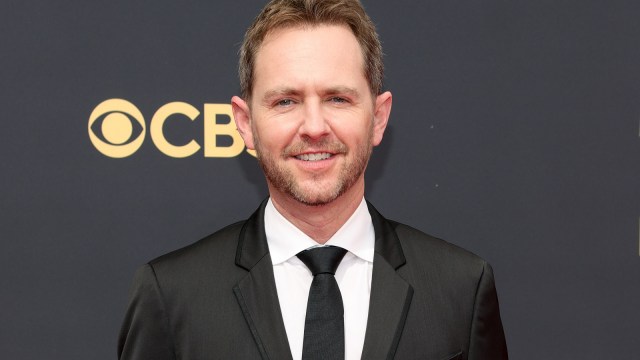 It turns out that you can put some stock in internet rumors after all, with WandaVision director Matt Shakman officially in talks to helm the Marvel Cinematic Universe’s Fantastic Four reboot, a story that initially started making the rounds online a few days ago.

Of course, the Spider-Man trilogy’s Jon Watts was initially set to call the shots on the fifth feature film boasting the fourth different live-action lineup of Marvel’s First Family before dropping out, with the constant churn of scuttlebutt throwing up countless potential contenders to step in and wield the megaphone, but Kevin Feige is opting for familiarity once again per Deadline.

That’s hardly a bad thing, when WandaVision won rave reviews from fans and critics alike, going on to score plenty of awards season recognition at both the Primetime Emmys and Golden Globes, even if it ended up walking away empty-handed in all of the major categories in which it was nominated.

The talk was that Marvel would hold off on making an announcement until next months D23 event, but now that Shakman is in line to take the reins on Fantastic Four, it’s surely a guarantee that the central quartet will end up being announced at the expo instead. The hotly-anticipated reboot is scheduled to land in 2024, and while the majority of MCU supporters are expecting John Krasinski to be retained as Reed Richards, don’t be surprised if Marvel throws a curveball.

However, the real question is what this means for Star Trek 4, which Shakman has been attached to direct since last year.