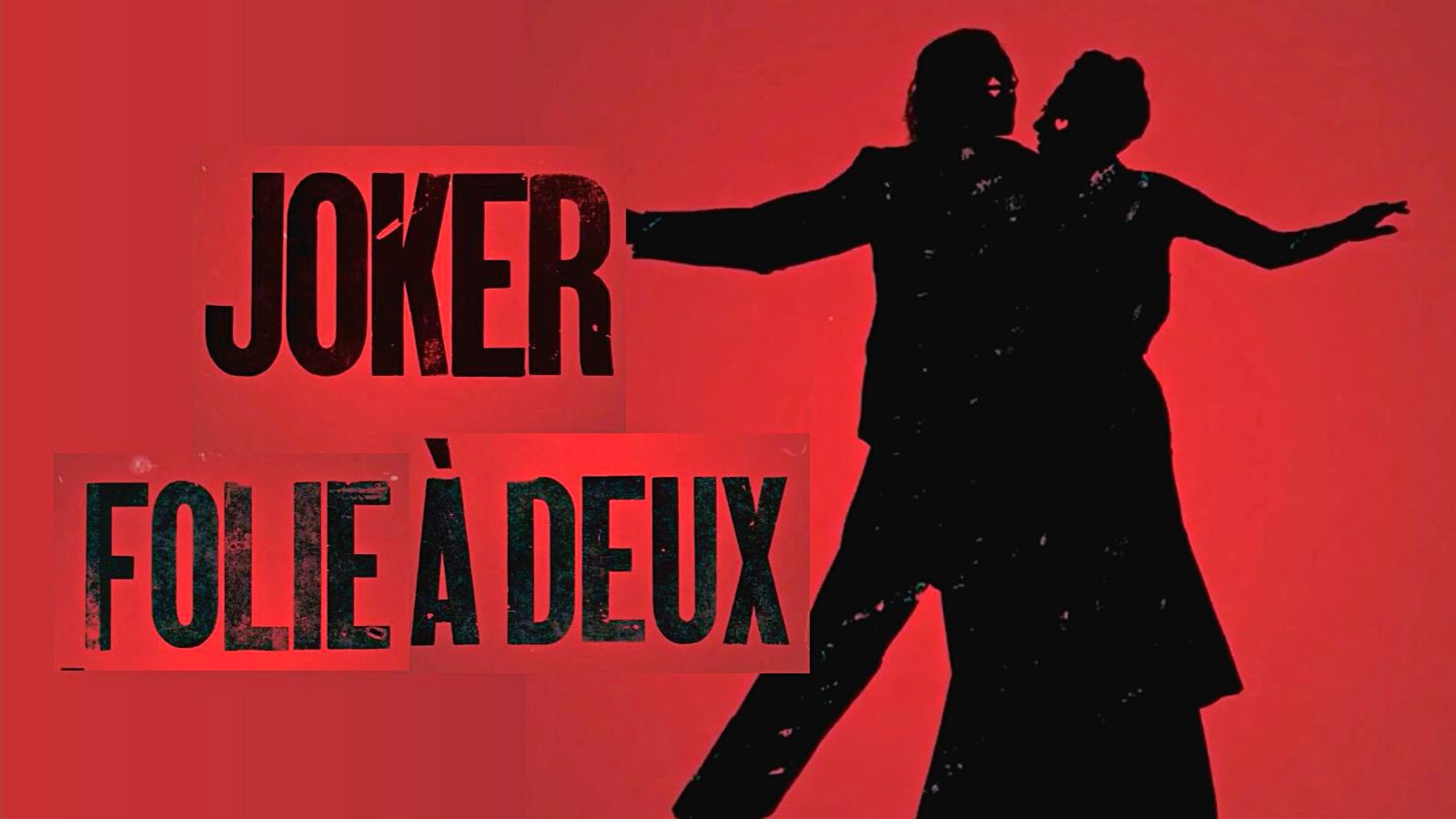 The title for the sequel to the 2019 phenomenon Joker has been officially confirmed by Warner Bros, after it was teased on social media months ago by director Todd Philips himself.

Joker: Folie à Deux will be the name gracing movie theaters across the globe in 2024 and there’s already a few hints for the plot of the film in it, namely that Oscar winner Joaquin Phoenix, the Clown Prince of Crime himself, will now be sharing the spotlight with one very special guest.

“Folie à deux” is a French expression that literally translates to “madness in pairs” or “double madness”. The Merriam-Webster dictionary defines it as “the presence of the same or similar delusional ideas in two persons closely associated with one another.”

“Folie à deux” is actually used in the medical field to describe a rare psychiatric syndrome also known as “shared psychosis” or “shared delusional disorder,” whereby symptoms of one person’s psychotic disorder, such as hallucinations or delusional beliefs, are transmitted to someone they are close to. This condition is more likely to develop when the couple lives emotionally or physically isolated from the rest of the world. There is usually an inducer and an acceptor of the delusions, but it’s not always so linear. If that sounds familiar, it’s because it is. Joker and Harley Quinn, anyone?

So, could this be revealing of what can be expected from the second Joker movie?

The little that has been disclosed about Joker: Folie à Deux points to yes. For one, the movie is rumored to take place mostly within the cold, cold walls of Arkham Asylum — Gotham’s famed hospital for the criminally insane. Arkham, the final destination for the Joker in the first film, would be very fertile ground for a disorder like Folie à Deux to develop, seeing as it is isolated from the rest of society and populated by medical patients who could be especially vulnerable to shared delusions.

That pretty much covers the “Folie” part of the title. As for the idea that it is experienced in pairs, one could look towards the brand new teaser for the sequel that has just been shared by the studio and the cast and crew, including Lady Gaga, and thus finally confirming her involvement. And it’s major, by the looks of it.

The teaser seems to place Phoenix and Gaga in equal footing as the co-protagonists of Joker: Folie à Deux. Even though the former will remain the titular character of the movie, it looks like Gaga will play a big role as the Joker’s partner in the 2024 release.

The rumors Gaga would be joining the cast of the film as Harley Quinn, or possibly Dr. Harleen Quinzel — the version of Harley before she met and fell in love with the Joker — had been circulating online for months. As much as the singer-actress posting the teaser only serves to confirm she will be starring in the film, it is highly unlikely she could play any other character.

The first Joker installment already dealt with themes related to mental disorders, particularly Arthur’s condition, which, although unidentified, is probably what is known in the medical field as Pseudobulbar affect (PBA). People diagnosed with PBA suffer from uncontrollable laughing or crying fits, which can seriously affect their personal and social lives. The impact of the condition on his life, as well as constant bullying, a precarious living situation, and the loss of his assigned social worker, cause Arthur’s mental health to deteriorate, as he begins having hallucinations and unpredictable mood shifts.

In the comics, the Joker and Harley’s relationship somewhat resembles a case of Folie à Deux, where the first is the inducer and the latter his acceptor. When they meet, the Joker is a patient of Dr. Harleen Quinzel at Arkham Asylum. As Harleen starts developing romantic feelings for her patient, he begins including her in his criminal activities and plans and she becomes devoted to his erratic and violent lifestyle. Could this be the case for the live-action iterations of the characters too?

There’s no information about Joker: Folie à Deux‘s plot as of yet, but it’s undeniable the source material for these characters will serve as one of its main inspirations. In addition, the movie is set to be a musical, which will fit Gaga’s multitude of talents just perfectly. In the teaser clip, we see a silhouette of Gaga and Phoenix dancing to the sound of “Cheek to Cheek,” a song written for the musical screwball comedy film of the 30s Top Hat. Gaga has actually recorded a version of this jazz classic with Tony Bennett, which is featured in a collaborative album of the same name.

Considering 2019’s Joker was an R-Rated film, it’s interesting to imagine what a musical version of that could look like. Seeing as musicals usually allow some space for comedy, and the French word “Folie” can also translate to “folly” or “foolishness,” could director Todd Phillips be extending the meaning of “Folie à Deux” beyond its medical origins and towards something lighter?

Its suggestive title is sure to let fans’ imaginations run wild as they try to predict what Joker: Folie à Deux will look like. The movie begins production in December of this year and is currently scheduled to impact cinemas in 2024.