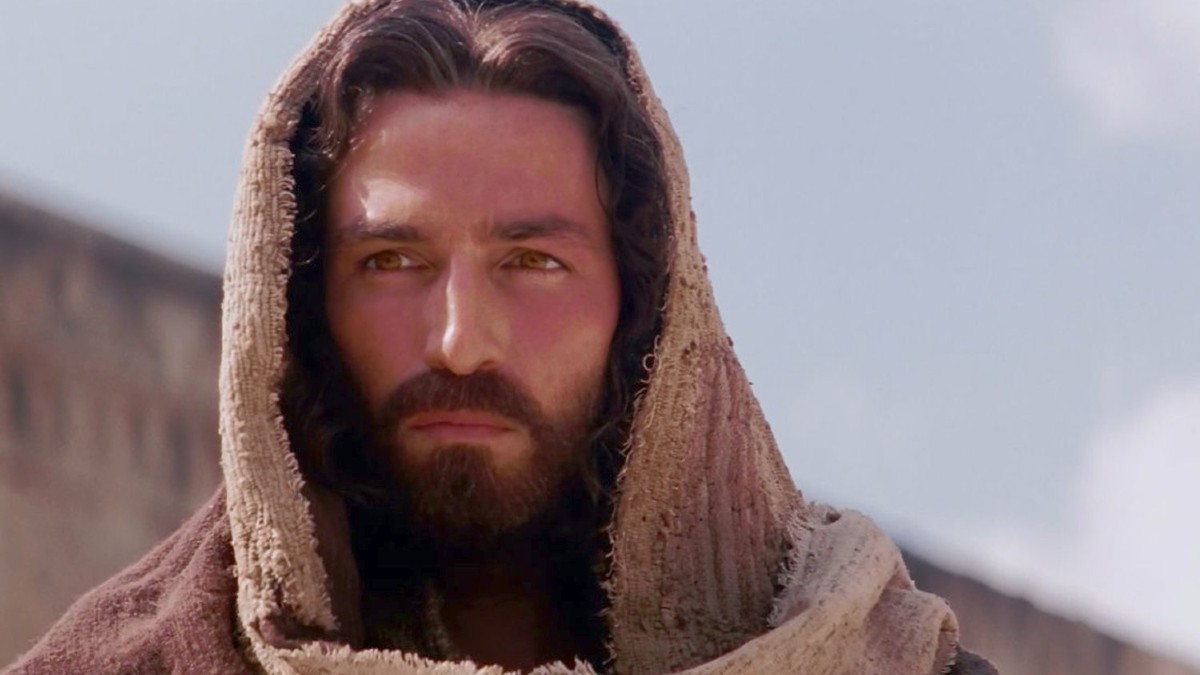 Twitter has been going haywire ever since it was reported that 2004’s exceptionally successful biblical drama film, The Passion of the Christ, is getting a sequel after 20 years. Though it is an unofficial claim, the fact that discussions about the film happened as early as 2020 and from prime sources like actor Mel Gibson, actor Jim Caviezel, and screenwriter Randall Wallace has given the report a solid enough foundation. So, of course, no matter how many memes the news has conjured, the next obvious question is — what is The Passion of the Christ: Resurrection’s plot going to be? Is it going to pick up where the events of the first film culminated?

The ending of The Passion of the Christ

The film has been both lauded and labeled controversial for its grand and rather brutal depiction of the 12 hours prior to Jesus Christ’s death starting with his arrest, followed by his crucifixion and eventual death after he sought forgiveness from God for those who tormented him. Throughout the film, we see Satan attempting to tempt Jesus and deriving sadistic pleasure from his suffering.

But his elation at Jesus Christ’s death is short-lived as soon after he is taken down from the cross and entombed, he rises from the dead and walks away with the wounds he suffered still visible.

The plot of The Passion of the Christ 2

As per a recent report, Mel Gibson is about to begin filming the sequel, which had been stuck in development for years. And while details about the plot are majorly under wraps, the title of the film i.e., The Passion of the Christ: Resurrection, is a dead giveaway as to its storyline.

The Passion of the Christ 2, which was being planned for a decade with Gibson brainstorming with Braveheart screenwriter Randall Wallace, will reportedly focus on “24 hours of Jesus’ passion, and the three days between the crucifixion and ultimate resurrection.” And if Gibson is planning to stick to his earlier plans for the film, he will be depicting his take on what eternal suffering means as a certain part of the plot is going to be based in Hell and might even depict the fall of the Angels.

At least a few familiar faces from the first film are going to be a part of Resurrection —  Maia Morgenstern as Mary, Jim Caviezel will reappear as Jesus, Christo Jivkov as Jesus Christ’s disciple John, and Francesco De Vito as Peter.

It remains to be seen how Gibson plans to interpret the New Testament and only time will tell if the reports of the sequel — that the director chose over Lethal Weapon 5 — are true.