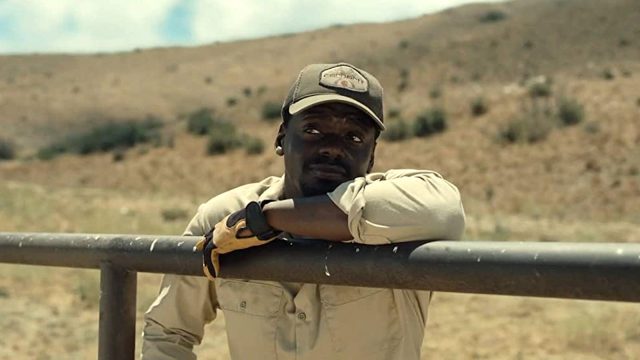 We’re mere days from the theatrical release of Jordan Peele’s third major motion picture, Nope. There’s no time like the present to figure out when and where the movie spectacle will be available on streaming, especially since it’s shaping up to be the kind of film that needs to be watched more than once to fully grasp its scope.

Like Get Out and Us before it, Nope is gearing up to be one of the biggest motion picture events of the year. It’s generated a torrential amount of buzz, and early reviews suggest the praise is anything but premature. Plus, the lack of information regarding the movie’s plot has been like a donut dangling in front of our faces.

For those who aren’t able to make it out to the theater, or who simply can’t wait to watch it again in the comfort of their home, here’s all the information you need about when you can expect Nope to release on streaming. And more importantly, where it will end up.

When and where will Nope be on streaming?

Nope is a Universal Pictures production. As of 2022, all of Universal Pictures’ films will premiere directly on their streaming platform service, Peacock. Following in the footsteps of Disney and Disney Plus, NBCUniversal will make their films available to stream 45 days after the theatrical release.

The move comes after Disney made Shang-Chi and the Legend of the Ten Rings available to stream on Disney Plus just 45 days after the its theatrical release. In the past that time frame was closer to eight or nine month, according to Reuters. This of course was due to the impact COVID-19 had on the movie industry. Since then, streaming platforms such as Peacock have taken a card from Disney’s playbook, all in the name of being a formidable competitor in the streaming universe.

That means Nope will likely be available on Peacock starting the first or second week of September 2022.

A Premium subscription to Peacock cost $4.99 a month and includes ads. The tier above that is Premium Plus tier for $9.99 which is ad-free. There is also a free tier but it’s extremely limited and unlikely to include Nope when the movie becomes available. Unfortunately, Peacock does not offer a free trial.