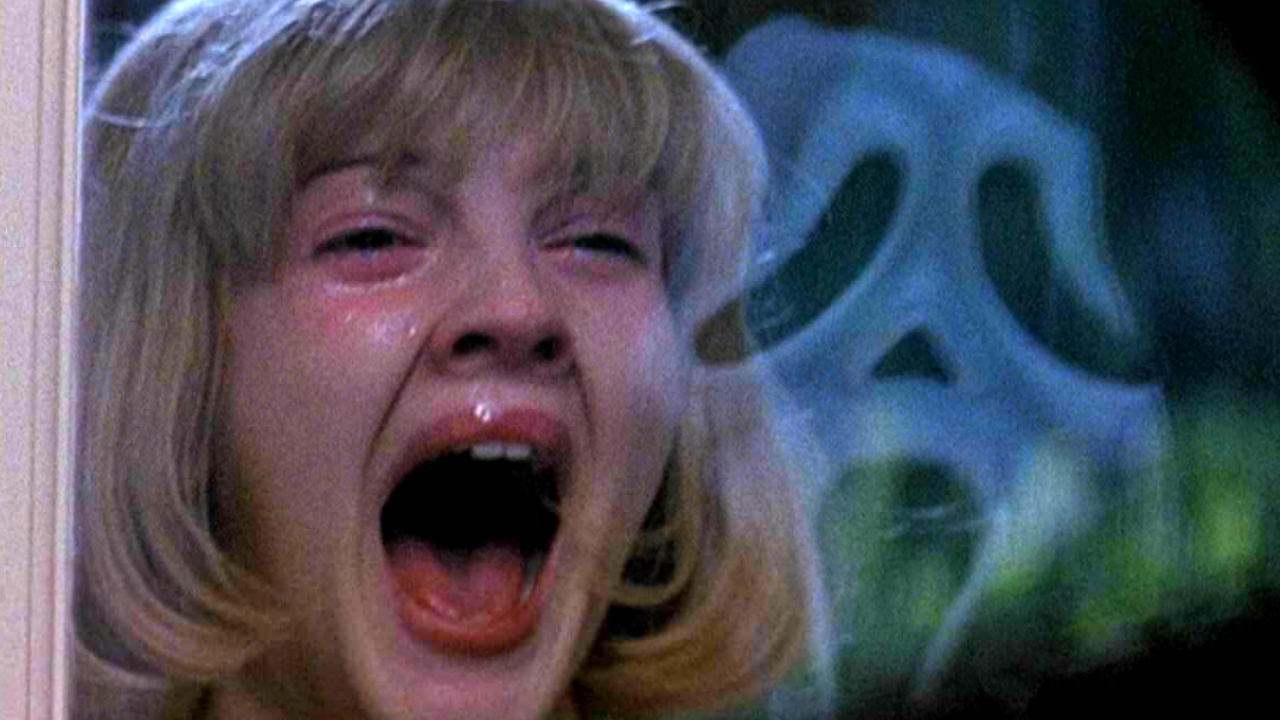 Along with cult classics like Halloween, A Nightmare on Elm Street, and Friday the 13th, Wes Craven’s slasher phenomenon — Scream — is a worthy contender for the greatest horror franchise of all time. Ironically, although they compete against one another, Scream is a combination of self-referential and ‘meta’ concepts that often points out the flaws and tropes in the aforementioned franchises. Since it debuted in 1996, Scream has spawned its own legacy of movies — and even a VH1 TV series — that are consistently humorous and terrifying with every rewatch.

Now, with Scream (2022) premiering in theaters tomorrow — Jan. 14 — and enticing a modern audience, there comes no better time to rewatch every existing installment to refresh some memories and prepare for the latest release.

Every Scream movie lends its own unique flair to the franchise, but there will never be another continuation that compares to the original — dearly beloved by many. Wes Craven, whose cultural impact and influence earned him the moniker “Master of Horror,” reinvented the slasher genre when Scream was released in 1996 — borrowing techniques from John Carpenter’s Halloween and Alfred Hitchcock’s Psycho. Scream brings plentiful laughs and scares, paving the way for its successors, featuring its thoroughly entertaining trio — Neve Campbell, Courteney Cox, and David Arquette. In addition, Scream sees stand-out performances from its supporting actors; Drew Barrymore, Rose McGowan, Skeet Ulrich, Matthew Lillard, Jamie Kennedy, and even Henry Winkler.

Scream can be rented on Amazon Prime Video or streamed on Peacock.

Oftentimes, sequels can be criticized for losing the momentum of the original and tarnishing the good reputation of its predecessor, but where many sequels fall flat, Scream 2 delivers. Following the main heroine, Sydney Prescott (Campbell), to a terrorized college campus, Scream 2 leaves behind its Woodsboro roots and continues the same premise of mass homicide to further torment the survivors and a flawless supporting cast; Jada Pinkett, Sarah Michelle Gellar, Timothy Olyphant, Laurie Metcalf, Joshua Jackson, and Jerry O’Connell join the ensemble — with Liev Schreiber reprising his role as the wrongly accused Cotton Weary.

Like the original, Scream 2 can be rented on Amazon Prime Video and streamed on Peacock.

Unfortunately, Scream 3 was deemed the weakest installment in the franchise due to its poorly executed plot and lackluster characters — excluding the OG cast. Scream 3 may be the dullest film overall and find itself labeled as “highly amusing” in the most derogatory sense, but for Scream fans, the third addition perfectly rounds off the trilogy and keeps consistent lore within the ever-growing franchise. Several horror universes (Saw immediately comes to mind) always have a bad egg in the bunch — maybe even two or three — but it can never take away from the likability of the franchise in its entirety.

Scream 3 can be rented on Amazon Prime Video or streamed on Starz.

Scream 4 was released 11 years after the original movie, and despite performing poorly at the box office and producing the second-lowest income of any Scream addition, many fans consider it to be the best sequel of them all thus far. Fresh-faced newcomers in Emma Roberts, Rory Culkin, Hayden Panettiere, Alison Brie, and Marley Shelton join Campbell, Cox, and Arquette to resurrect the franchise following the mixed reviews for Scream 3. Steering away from the ‘iffy’ experimentation of Scream 3, the fourth sequel returned to what it knows best — good old-fashioned horror.

Like all those that came before it, Scream 4 can be rented on Amazon Prime Video or alternatively streamed on Showtime.

Another 11 years later, after the fourth installment, Scream 5 — aptly titled Scream will hit theaters. After the unfortunate passing of Wes Craven in 2015, Scream welcomes new directors in Matt Bettinelli-Olpin and Tyler Gillett (Ready or Not), and Radio Silence Productions hopes to replicate the magic that Craven birthed back in 1996. In a touching tribute to Wes Craven, the Scream cast assures fans that the newest addition has all the elements of a Wes Craven classic — and that he would be very proud.

Scream hits theaters on Friday, Jan. 14th, and will later be available to stream on Paramount Plus.