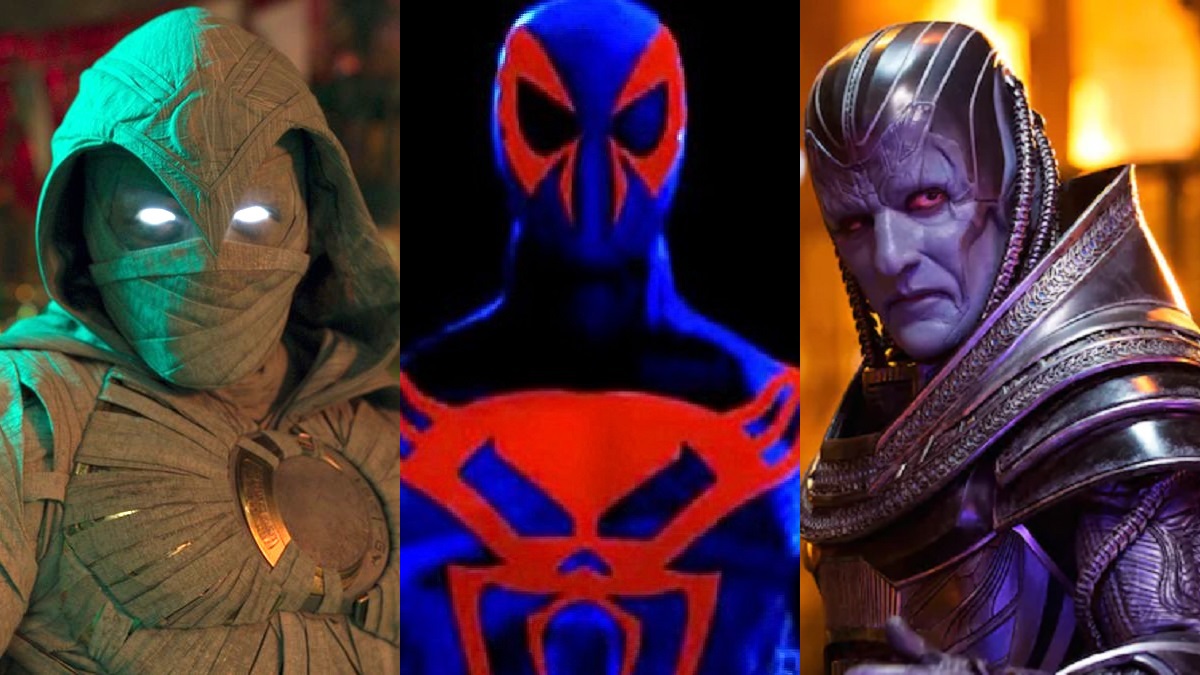 Oscar Isaac has been racking up Marvel roles left, right, and center, but even the star himself is ready to admit that he’s nowhere near the top dog when it comes to appearing all over the length and breadth of the company’s comic book adaptations on film, television, live-action, animation, and many more besides.

Having been buried under prosthetics for the dismal X-Men: Apocalypse, lent his vocal talents to the post-credits scene of Spider-Man: Into the Spider-Verse (before stepping back into the recording booth for a much bigger part as Miguel O’Hara in next year’s Across the Spider-Verse), as well as his acclaimed stint headlining the MCU’s Moon Knight, Isaac has been everywhere you look in the grand calculus of the multiverse.

And yet, even he’s been forced to bow down and resign himself to the fact that he’ll never be anywhere near as ubiquitous as Patton Oswalt, even if was Ratatouille he used as the benchmark as opposed to anything Marvel-related. The actor and comedian saw the funny side, though, and was happy to take the plaudits.

Having swung by Blade: Trinity to risk the wrath of Wesley Snipes, tackled CGI abomination Pip the Troll in Eternals, played the entire Koenig clan in Agents of S.H.I.E.L.D., voiced both Uncle Ben and Chameleon in animated series Spider-Man, and headlined the one-season wonder M.O.D.O.K., Isaac ain’t got sh*t on Oswalt’s Marvel credentials.

Then again, given Hollywood’s obsession with mining the comic book catalogues for all they’re worth, maybe one day the gap can be narrowed, or perhaps even lengthened given Oswalt’s already hefty lead.