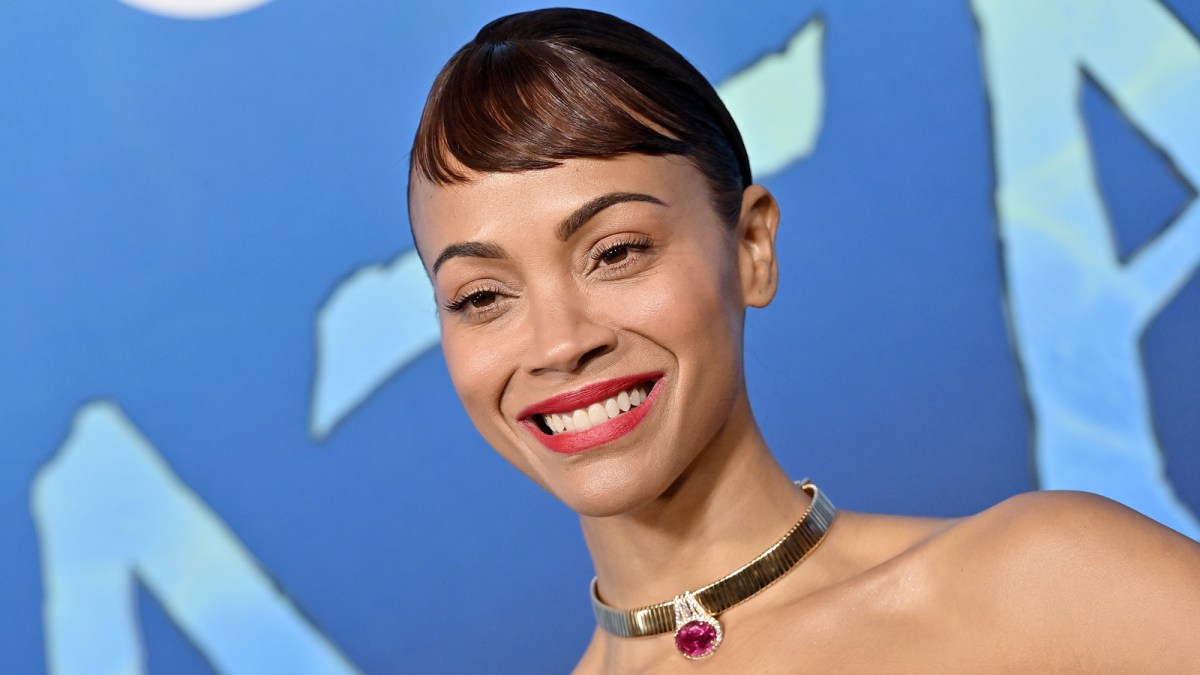 Actress Zoe Saldaña recently opened up about what it was like starring alongside Britney Spears in Crossroads, two decades after the film made its theatrical debut.

Crossroads, which first premiered back in February 2002, followed three former childhood friends, Lucy (Britney Spears), Kit (Zoe Saldaña), and Mimi (Taryn Manning), as they take a cross-country trip with a random guy. During their adventure, they rediscover themselves and also the value of friendship.

On Dec. 12, while on the red carpet of her new movie Avatar: The Way of Water in Los Angeles, California, Saldaña recalled the fantastic memories of working with Crossroads‘ crew members, including its director, producer, and writer, during an interview with Entertainment Tonight. She said,

“It was just amazing. I was surrounded by amazing women from the director, Tamra [Davis], to the producers, Carly, and Shonda the writer — Shonda Rhimes. Come on.”

Following her previous statement, the 44-year-old also raved about her co-stars:

Britney and Taryn [Manning], myself and Anson Mount — it just felt like it was such a beautiful experience.”

When asked if she had to give Spears any tips because it was her acting debut, Saldaña claimed the “Baby One More Time” singer “was a natural” from the film’s start. Despite Crossroads director Tamra Davis and its star Taryn Manning expressing their interest in bringing everyone back for a sequel in the past, nothing concrete about such a project has yet to emerge.