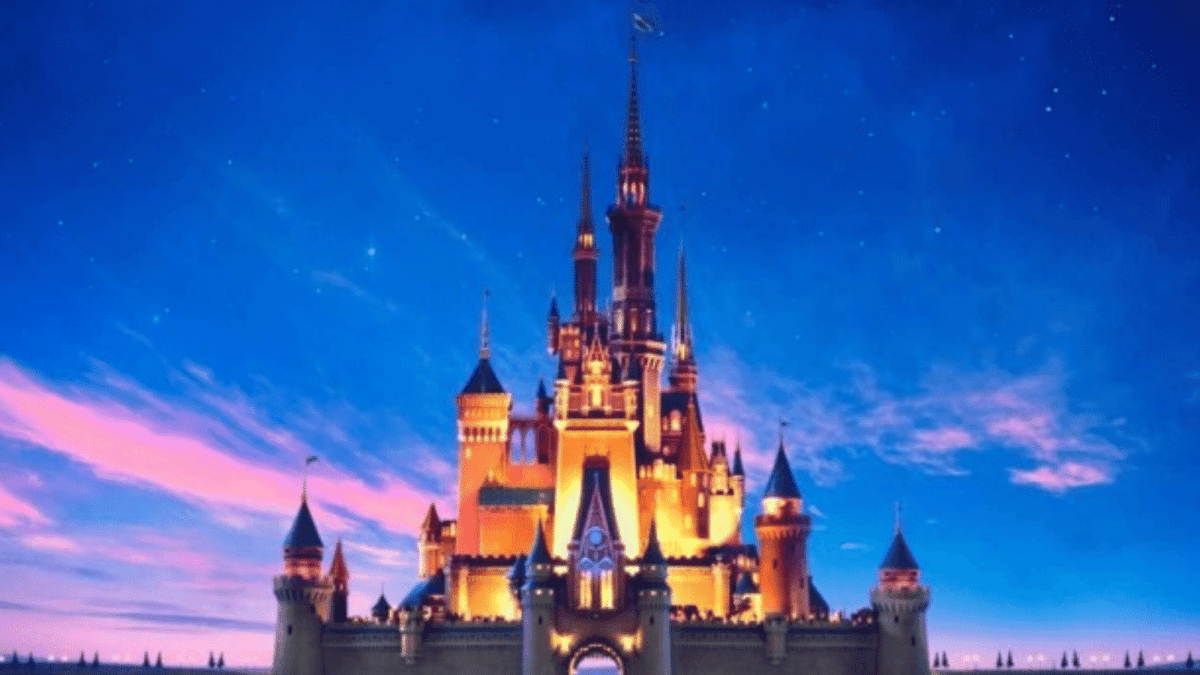 You might have been pulling your hair out from hearing that one verse of “As It Was” by Harry Styles, “Unholy” by Sam Smith, or “About Damn Time” by Lizzo playing on loop on a TikTok video or Instagram reel for the gazzilionth time, but you’d be surprised to hear neither of those songs was Google’s most-searched of the year.

Disney reigned supreme instead through 2022 Oscar-winner Encanto, whose song “We Don’t Talk About Bruno” (probably at the hands of millions of children, but also a few grown ups) was typed into the search engine more than any other this year.

The song, performed mainly by Carolina Gaitán (Pepa), and Mauro Castillo (Felix), and written by Hamilton creator Lin-Manuel Miranda, peaked on Google searches in the last week of January and first week of February, following its arrival to the top spot of Billboard’s Hot 100 chart.

“We Don’t Talk About Bruno” spent five weeks atop the biggest music chart in the country, making it Disney’s biggest-ever song. Its Google entries spiked again on the week of March 27 to April 2, after it won Best Animated Feature Film at the 2022 Oscars.

The film, set in Colombia and led by a cast of celebrated Latin American actors, was featured on the list another two times with “Surface Pressure,” and “What Else Can I Do.”

Make no mistake, Harry Styles, Sam Smith, and Lizzo are there, too, alongside Taylor Swift, Kate Bush (thank you, Stranger Things!), Joji, and that one annoyingly addictive rap song “Jiggle Jiggle” born out of Louis Theroux’s freestyle in his show Weird Weekends. We’re surely glad Encanto was there to save us from that being the most-searched song of the year.

Check out the full list of 2022’s most searched songs on Google below.