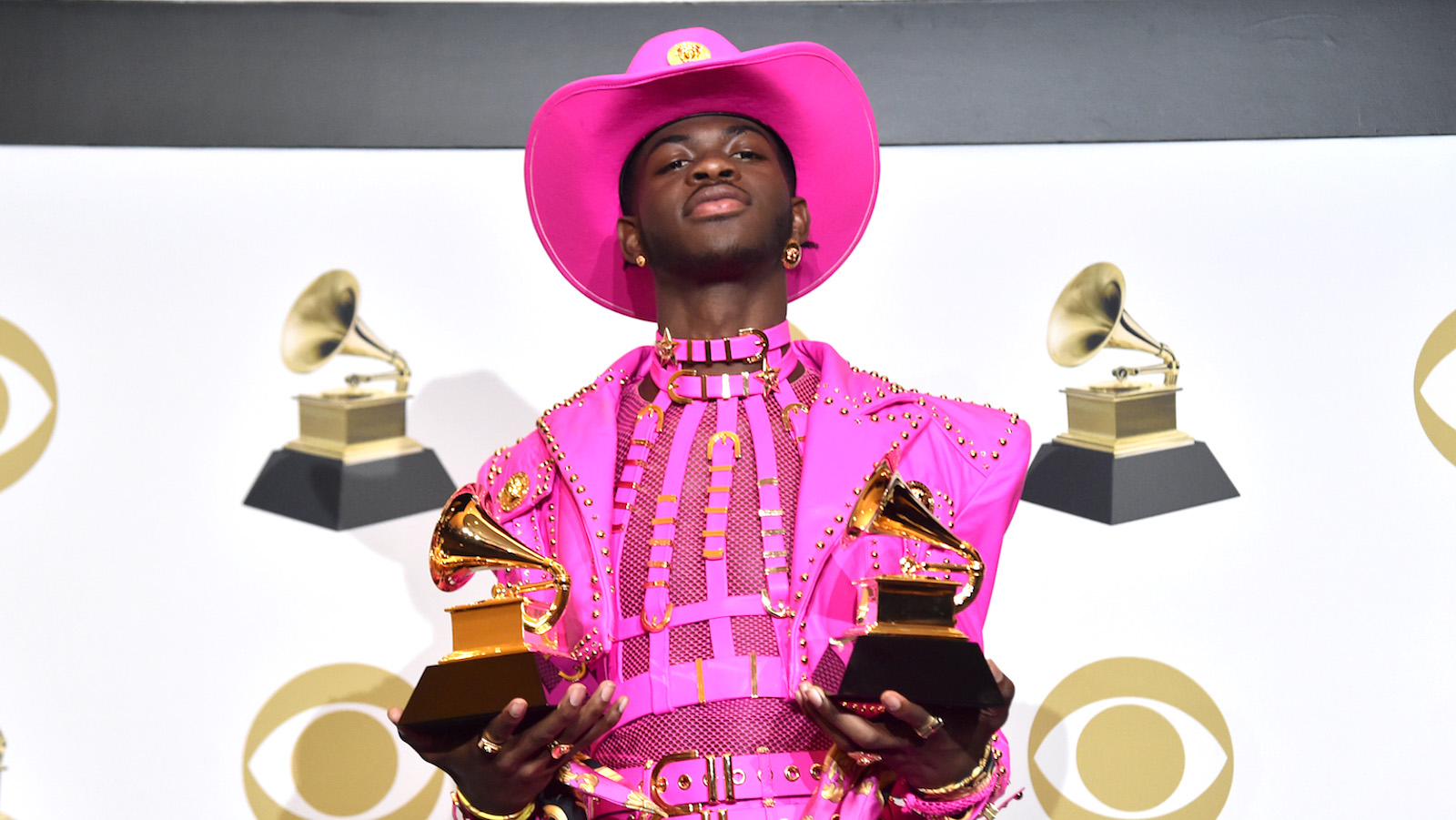 Photo by Alberto E. Rodriguez/Getty Images for The Recording Academy

What makes TikTok an entertaining platform to be on is the remix culture. What this means is that users can take one song and transform it into something better, making it more comedic, more emotional, or more entertaining. At the same time, these sounds can be a great marketing tool to make you either relevant or break the charts.

And what’s interesting is that these songs usually come out unexpectedly. You will not know which song will go viral next or rise to the top of the charts. But it’s great to know that every once in a while, this app will either recommend you some good bangers from back in the day or introduce you to something new.

Here are the top 10 best TikTok songs of all time, ranked.

we found her the next day

History repeats itself as “Gangnam Style” trends once again, this time on TikTok. However, while you would expect that people would be recreating the dance on TikTok since that’s the culture, most of the videos are young people trauma dumping onto their viewers. The version of “Gangnam Style” being played is a remix by TikTok user Kooze and has over 340k videos.

For those who have no idea what this song is, “Rasputin” was released in 1978 by the band Boney M. It’s about the former Russian leader Rasputin. This song rose in popularity on TikTok and was used in a trend where Gen Zs and Millennials joked about receiving positive results in their at-home COVID-19 tests.

If it wasn’t for TikTok, the world would probably not have known the brilliance that is Lil Nas X. “Old Town Road” was used in a lot of videos, many of which portrayed stereotypically country activities and horse riding. Thanks to its success on TikTok, the song grew popular enough to the point where Lil Nas X was able to break into mainstream radio.

Young people really do like to address issues that their parents hide under the rug or won’t acknowledge. “Thumbs” by Sabrina Carpenter has been a popular song on TikTok, used in videos that address generational trauma. The song featured the lyrics “that’s just the way of the world”, which is really fitting for the topic being discussed.

Eurovision 2021 hit differently in comparison to previous years as Italian band Maneskin won the song contest, and Go_A’s entry was popular with fans and casual viewers alike. So it’s no surprise that TikTok users would mash up the two songs to create this one amazing viral TikTok sound used to convey plot twists. What’s great is that not only did this song bring Eurovision to relevancy on TikTok but also helped Maneskin enter the mainstream.

Due to this, TikTok became an official partner with the Eurovision Song Contest in 2022, with other acts using the platform to hopefully give them a somewhat similar result.

TikTok has a feature that allows users to duet with other creators as a form of collaboration. Sounds fun right? Well TikTok user @iamimmeral joined a duet with accapella singers performing “How To Save A Life” by The Fray. But rather than singing the intended song, the guy went in and sang the chorus to “Unravel” from the anime Tokyo Ghoul. The video got so popular that a full version was released on YouTube where he sang the entirety of “Unravel” behind the backing track of “How To Save A Life”.

The story behind this song is really interesting.

It first started when Gayle was asking her followers to give her ideas for songs. One of the suggestions was to write a song involving the alphabet.

She then later recorded it and it became an actual song that currently has more than 627 million streams on Spotify. This is one example of how TikTok encourages collaboration and being part of something that could eventually blow up into something big.

A simple beat for a simple trend. “Edge” is an electronic song by Rezz which has a memorable beat. And while dances are common on TikTok, this song required less dancing and more fast camera movements that feel robotic. And while the trend is fun, what’s funnier is people recording their attempts to do the trend.

Not all video trends on TikTok are comedic, depressing, or just for shock value. There are some that are inspirational or are designed to motivate people. And a common song used for these types of videos is this one. “Midnight City” is an electronic synth pop song by M83 and it’s the intro riff of the song that’s often used in videos. It gives off a fun and inspirational vibe that just feels hopeful and dreamlike.

1. “We Don’t Talk About Bruno” from Encanto

Where do we start with this song? Let’s start with the fact that over 1 million videos have been made featuring the song. And that different memes, trends, and variations have come out thanks to the remix culture that TikTok cultivates. But out of all the videos that were made with this song, the recreation of Mariano’s walk has to be the most iconic as it was really funny to see how other people attempted it.

It quickly become a meme where people would walk towards something with either a request or an obstacle that they will have to face. Lin Manuel Miranda gave his thanks to fans on TikTok since the song went viral and eventually made its way to the Oscars.

TikTok has the potential to make a song popular or bring it back to relevancy. Thanks to the app’s algorithm, anyone or anything could go viral. There are artists on the platform who are forcing their way to become viral, but we can all agree that the best ones come out naturally.