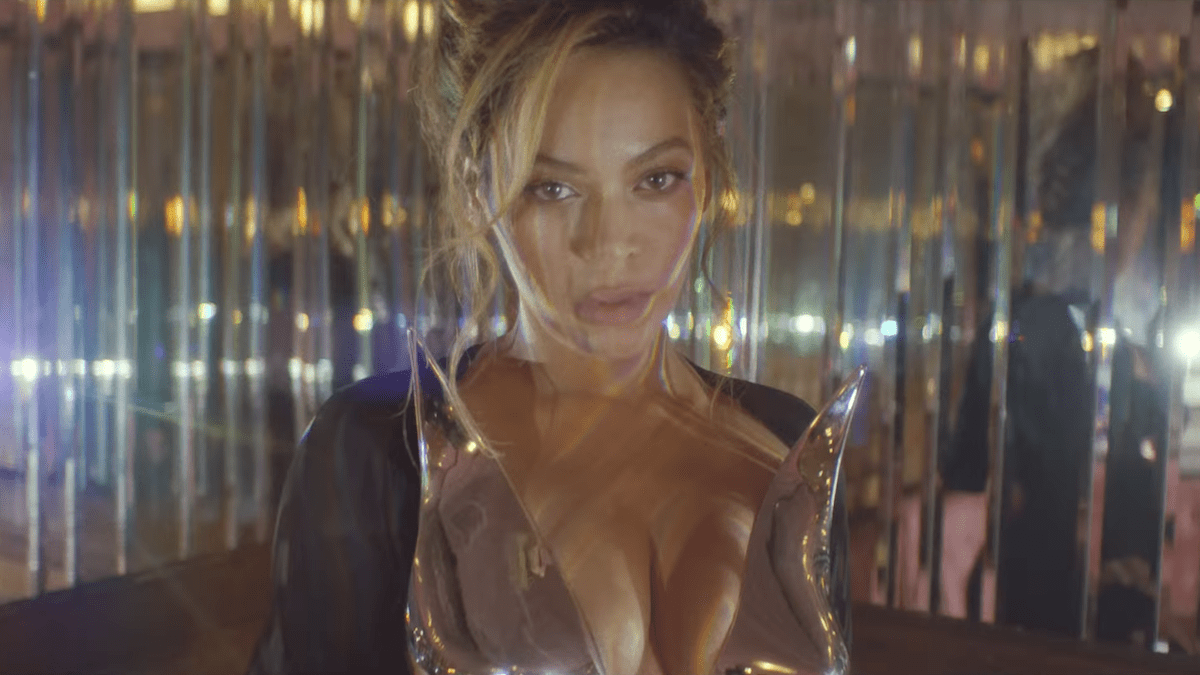 Beyoncé is inviting fans to a top-secret celebration this weekend, and it’s a matter of total rebirth. That’s right, partnered with Amazon Music, fans of the icon will attend Club Renaissance, and while few details have been revealed, it seems like a once-in-a-lifetime experience.

Variety reports that on the invitations, “the fine print says Beyonce’s company, Parkwood, invites you to experience ‘Renaissance’ in spatial audio.” There is an official website where tickets were available for purchase this morning, but within moments, they were said to be sold out. It’s unknown how many people received access to the coveted event, but fans will soon find out as the event is held for two nights, Dec. 17 and 18, in Los Angeles.

Beyoncé’s latest album, Renaissance, told the story of everything from power and love to heartache. The event poster highlights the high-caliber emotions she poured into each verse, chorus, and piece of the album.

You might remember that Beyoncé held a Club Renaissance event in October during Paris Fashion Week. It was an exclusive guest list-only event, with phones and recording devices of any kind being strictly excluded. In attendance were stars like Doja Cat, Tyler the Creator, and Baz Luhrman — to name a few. The star-studded company Beyoncé kept has fans wondering if she’ll be making an appearance at the Los Angeles listening parties happening this weekend.

Fans will undeniably be keeping their eyes peeled to find out what comes from the Club Renaissance events this weekend, but we’re sure whatever they are — they’ll be iconic. This is Beyoncé, after all.