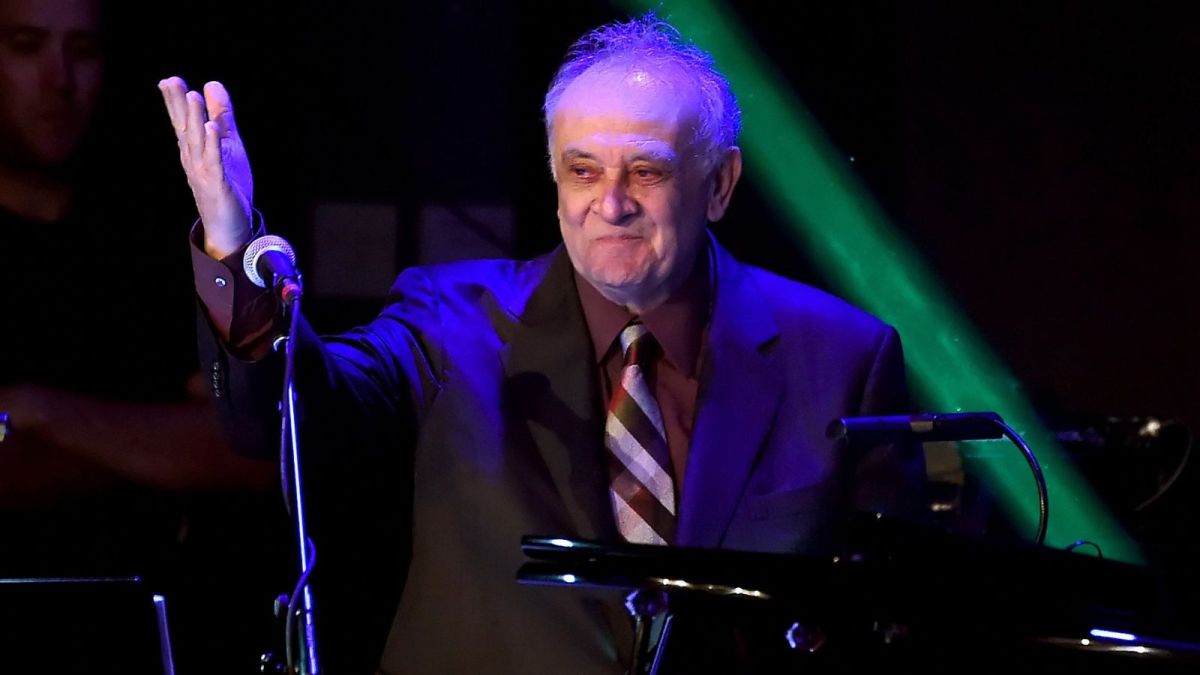 The death of Angelo Badalamenti shocked fans after the news of his passing was made public recently. However, it appears that news of the composer’s passing was shared beforehand with a select few people. Filmmaker David Lynch honored the late actor in his latest weather report, before the public learned the sad news.

In his latest weather report that was uploaded to his YouTube channel, Lynch didn’t give his music thoughts of the day that he usually does. Normally, he would share one song that he’s been thinking of lately. But instead, he gave a short moment of silence for the Badalamenti. The composer’s name was not mentioned, but Twin Peaks fans guessed that might have been the case after the heartbreaking news was announced.

The comments underneath Lynch’s video were filled with condolences since the two were close and hoped that Lynch would also have a good day despite the sad news. They also said that their music and that Badalamenti’s legacy will be remembered and were grateful enough to hear their works throughout both Lynch’s and Badalamenti’s careers.

Condolences have also spread on Twitter after fans watched Lynch’s weather report. Fans felt bad because the news might have been hard for Lynch to process and that the news might have affected Lynch more compared to the fans. So it made sense why Lynch chose to not mention any music in his newest video.

Badalamenti died at age 85 and was known for his work in Twin Peaks and Blue Velvet, just to name a few. According to the Los Angeles Times, the composer died due to natural causes and was surrounded by his family during his final moments. Asides from his filmography work, the composer wrote the opening theme for the Barcelona Summer Olympics in 1992 and has collaborated with a variety of artists such as Anthrax, Tim Booth, and Perrey and Kingsley.

He is survived by his wife Lonny and daughter Danielle.