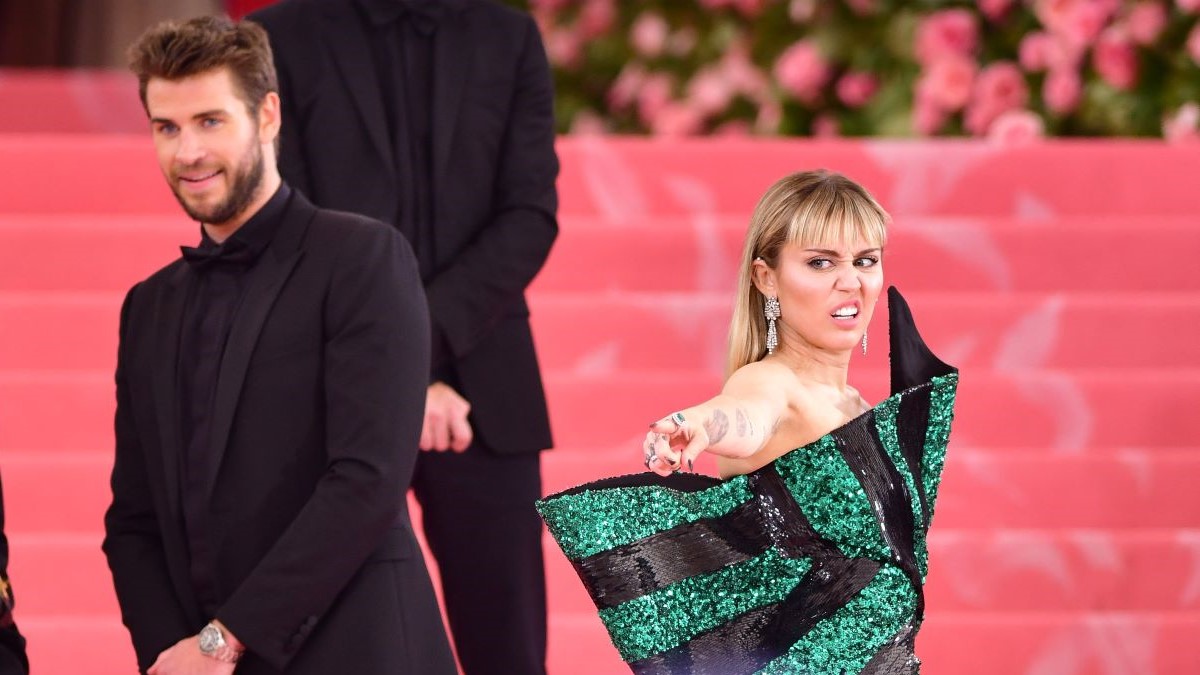 Miley Cyrus‘ newest single has been officially released, and it’s raising many eyebrows. The song “Flowers” is the lead track in Cyrus’ upcoming album, Endless Summer Vacation, which is planned to drop on March 10. Despite all the excitement surrounding the album, “Flowers” has been gathering attention from fans of the singer, but not for its musical quality. As good as the song may be, the conversations are focused on its lyrics, as fans believe this might be a nod to Cyrus’ most famous relationship with the actor Liam Hemsworth.

The two stars began their romance in 2009, after meeting on the set of The Last Song, where they played a couple. As the relationship was taken from the big screen to real life, Hemsworth proposed to his beloved in 2012, but the couple ended up splitting in 2013. Later, the two reconciled and finally tied the knot in 2018, but the marriage soon fell apart, and they got divorced in 2020. Just when everyone thought things had settled down, Miley Cyrus seems to be reigniting the flames of that relationship with her recent release, but can we be sure of that?

What is the evidence?

While so far there has been no confirmation from the artist that “Flowers” is about Liam Hemsworth, attentive fans were quick to spot a possible reference to the relationship in the song’s lyrics. At one point, Cyrus sings “We were right ’til we weren’t/Built a home and watched it burn,” which some folks believe is about the house she shared with Hemsworth in Malibu. The home was unfortunately destroyed in the Woolsey fire of 2018.

Lending even more credit to this theory, although Cyrus dropped the track on Jan. 12 in the U.S. timezones, in Australia the date was already Jan. 13. While easily missed by some, this detail is important because Jan. 13 marks Liam Hemsworth’s birthday, and as we all know, he is originally from Australia.

Could all this be a mere coincidence? Only Cyrus can answer that, but the public’s opinions are already formed.