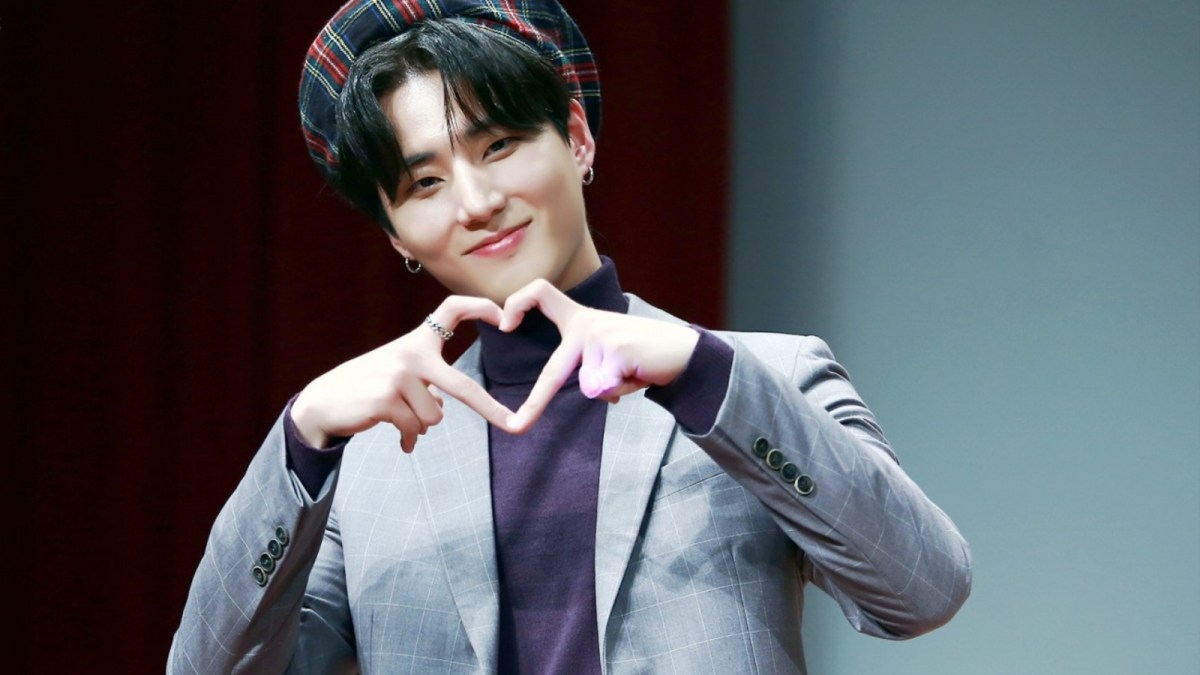 After an eventful weekend, we’re all feeling a bit sluggish on this fine Monday/Tuesday (depending on which area of the world you’re in), so there’s nothing that lifts the spirits more than some exciting developments in the K-pop world. Over the weekend, BTS’ Jungkook continued smashing records while LOONA and IVE prepared for their upcoming concerts. In today’s round-up, we’re focusing more on the seven-member ensemble Dreamcatcher and DAY6’s singer-songwriter and rapper, Young K. In addition, Gallup Korea — an organization that started taking surveys every year since 2007 — has published the results of this year’s ‘Most Influential Individuals’ in each sector (music, acting, etc). Korea’s favorite song shouldn’t surprise you, nor should its top artists.

Let’s cut the chit-chat; there’s plenty of news to dish out, so we’re gonna dive right in.

Dreamcatcher member Handong, a Chinese native, decided to mix her cultural upbringing with her musical talents to release Chinese covers of her group’s most famous songs. On December 19 KST, the girl group released a new video of Handong covering Dreamcatcher songs “A Heart of Sunflower,” “Jazz Bar,” “Daydream,” and “Polaris” in her native language of Chinese. In the corresponding video, Handong is shown visiting numerous cities from Dreamcatcher’s most recent tour, all while delivering the lines in fluent, stunning Chinese.

In 2007, research institute Gallup Korea began taking surveys to decide the country’s most influential celebrities. This year, 5302 Koreans, all of whom were over 13, were asked to choose their favorite celebrities, such as TV personalities, comedians, actors, and singers. The polls were conducted from July to November 2022. As voted by Koreans (and as a surprise to absolutely no one), BTS was chosen as the top artist for Koreans in their 10s and 20s. This marks BTS’ fifth consecutive year as Korea’s best artist. It was IU that came in as a close second. Meanwhile, singer Lim Young Woong was Korea’s top artist for those aged 40 or over. As for the song of the year, Koreans in their 10s and 20s chose BTS’s “Dynamite” while those in their 30s chose IU’s “Lilac.” There certainly seems to be a pattern there.

Christmas came early for DAY6 fans. We’re less than a week away from the globe’s most beloved holiday (and all its variations), and DAY6’s Young K felt the need to spread the Christmas cheer with his own cover of Bobby Helms’ “Jingle Bell Rock.” For anyone interested, here’s Young K’s cover. It isn’t only Christmas songs that Young K has covered; aside from competing with Mariah Carey and Michael Bublé, he’s put his own spin on classics like Oasis’ “Don’t Look Back In Anger,” Bazzi’s “I.F.L.Y,” Khalid’s “Talk,” Bruno Major’s “Nothing,” and Corinne Bailey Rae’s “Like A Star.” Young K — like the members of BTS and many other able-bodied Koreans — has enlisted in the army and prepares to serve his country.