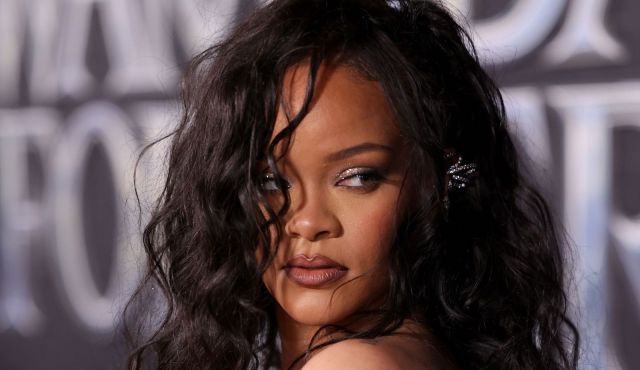 Rihanna fans: You’ve done an incredible job being so patient waiting for the pop superstar to make her long overdue return to music. Finally, your patience is being rewarded — Rihanna’s new single, “Lift Me Up”, is finally here.

While it was rumored for a while that the “Work” singer would be working on the soundtrack for the highly-anticipated Black Panther: Wakanda Forever, Marvel confirmed the news earlier this week, and people reacted accordingly.

Per a press release, “Lift Me Up” serves as the lead single to Black Panther: Wakanda Forever – Music From and Inspired By, the soundtrack for the forthcoming film, which is due out Nov. 4, a week before the movie’s cinematic release.

The song was co-written by Rihanna with Tems, director Ryan Coogler and composer Ludwig Göransson. The latter of that songwriting team is also helming the score for the film, just as he did for the 2018 original. The score is set for a digital release the same as the film hits theaters, Nov. 11.

Rihanna’s return to music has been highly celebrated ever since she was revealed as the headliner for the 2023 Superbowl half-time show, presented by Apple Music.

Elsewhere in the mogul’s life, she welcomed her first child with partner A$AP Rocky, who she was alongside on the carpet of the global premiere of Wakanda Forever.

In other Black Panther: Wakanda Forever news, the first reviews of the film dropped following the premiere, and, as expected, all of them were positively glowing. In fact, some called it the best movie Marvel Studios had delivered in years.

Listen to “Life Me Up” now, and catch Black Panther: Wakanda Forever in cinemas from Nov. 11.