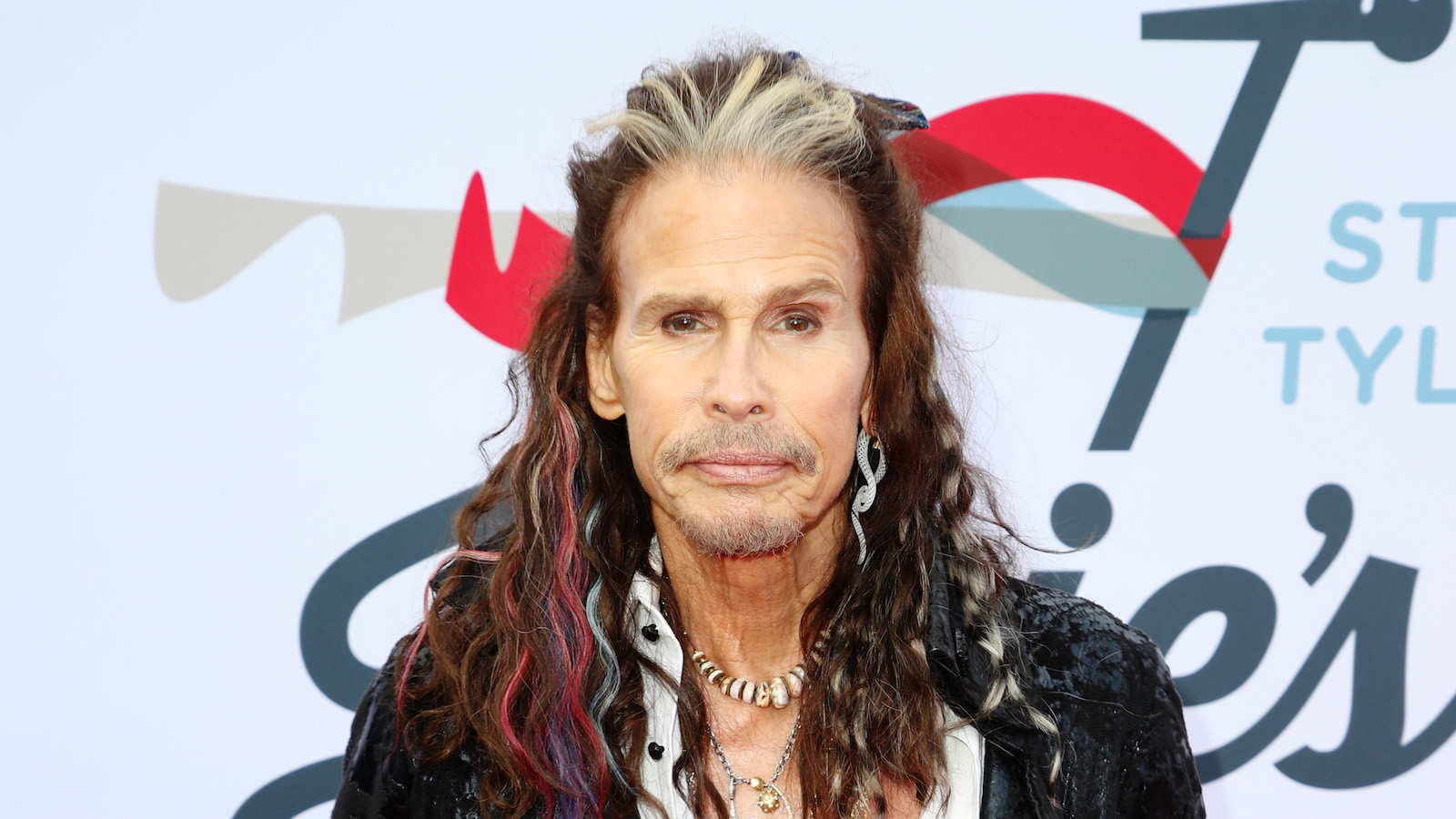 As many of you know, our beloved brother Steven has worked on his sobriety for many years. After foot surgery to prepare for the stage and the necessity of pain management during the process, he has recently relapsed and voluntarily entered a treatment program to concentrate on his health and recovery.

Steven Tyler revealed in 2012 that he suffers from a condition called Morton’s Neuroma which, according to the Louetta Foot and Ankle Clinic, is a painful condition affecting the feet when an inflamed nerve is squeezed by surrounding bones. Women are the most likely to be affected by the condition, as it is most commonly caused by wearing tight, ill-fitting shoes.

Tyler first got sober in the mid-1980s, after his hard-partying lifestyle led to a stint in rehab. He suffered a relapse in 2009 after his first round of foot surgery led to prescription pain pill abuse, and the singer maintained sobriety for over a decade. Speaking to GQ magazine in 2019, Tyler explained that he stayed sober with the help of twelve-step programs:

“I continue to partake in the 12-step program. I can be in Afghanistan, I can be in Japan, and go to a meeting and the room is full of alcoholics and people that did drugs like I did. Only nobody’s high. And, believe me, the stuff they say is phenomenal. They’re still crazy, they’re just not under the influence.”

Unfortunately, it seems this latest round of foot surgery has led to another relapse on painkillers and another voluntary stint in rehab.

Tyler is certainly in good company. According to the U.S. Department of Health and Human Services, opioid abuse has become an epidemic, with over ten million people misusing prescription opioids last year, and over one and a half million identified as having an “opioid use disorder.”

Currently, the band is set to resume touring Sept. 2 in Bangor, Maine.