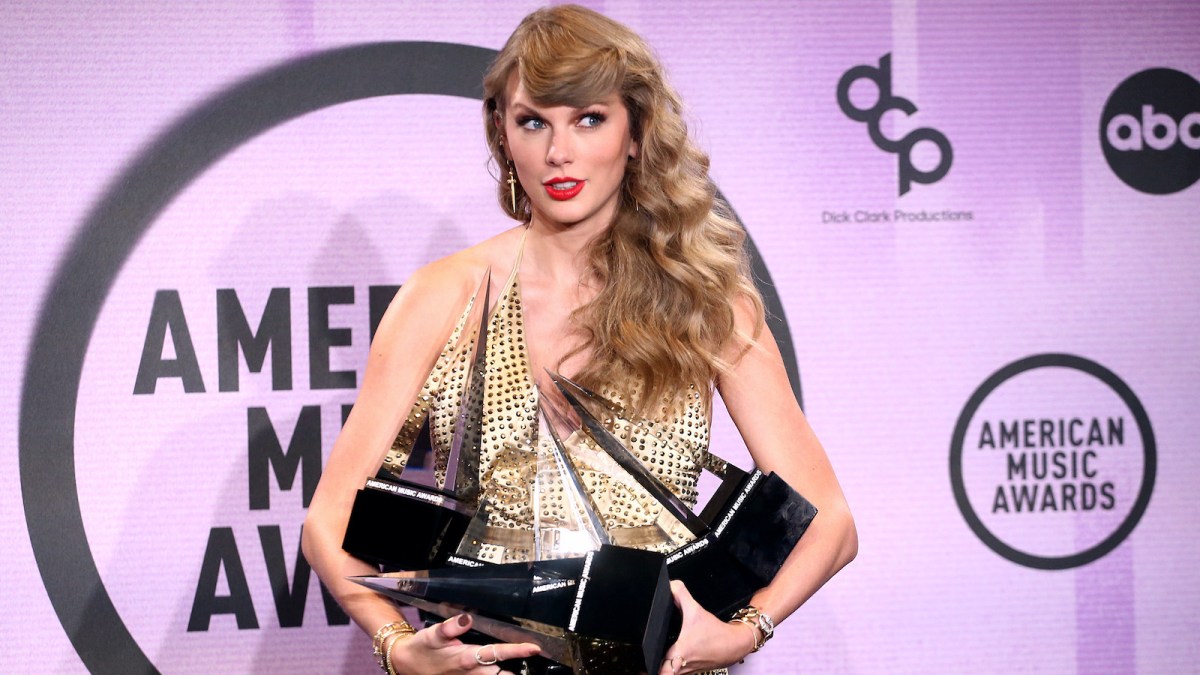 Taylor Swift continues to dominate the music industry by becoming the second-most listened-to artist on all of Spotify. Swifties are celebrating the occasion by sharing their Spotify Wrapped results, the streamer’s annual unveiling of which songs and artists users listened to most. And let’s just say when it comes to Taylor Swift’s fandom, you’re definitely not on your own kid.

Such a level of adoration surely equals a ticket to The Eras Tour, right? Ticket sales to Swift’s sixth studio were notoriously canceled right before opening to the general public and broke Ticketmaster multiple times along the way, leading to countless Swifties walking away empty-handed.

It’s been less than two months since Swift’s record-breaking album Midnights released, but already the songs on the album are among numerous Swifties most listened to of the year, which is baffling but not altogether surprising. What’s even more baffling — no, impressive — is that some Swifties have “All Too Well (10-Minute Version) (Taylor’s Verizon)” as their number-one song of the year. It’s a 10-minute song in case that need be repeated. Let those numbers sink in.

Taylor Swift’s hold over listeners is several decades deep and the 32-year-old pop star has shown zero indication of slowing down anytime soon. With several more re-recorded albums on the horizon as well as a 52-date tour next year (and probably a surprise album mixed in there somewhere along the way), Swifties have plenty of time to revel in their 1 percent status and aim to do it all over again next year (and the year after that).