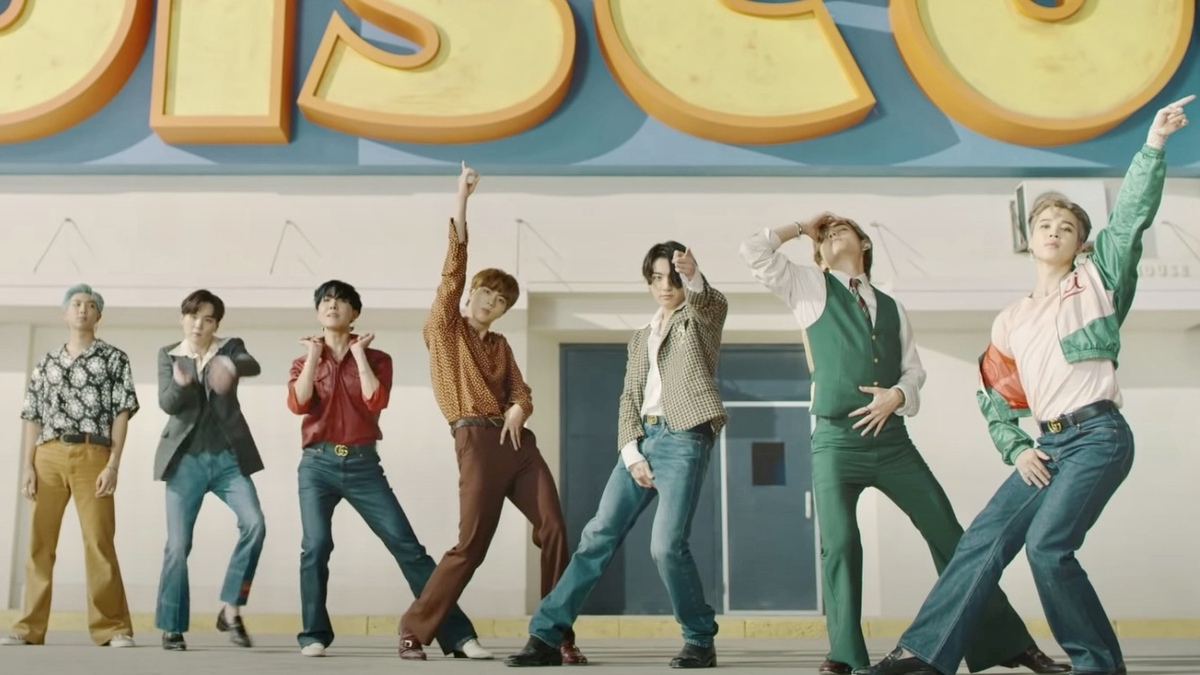 For K-pop fans, no debate is as controversial as which group is the best of all time. While big names like BLACKPINK and BTS have achieved a magnanimous amount of worldwide recognition and success, there still remains the argument of the many hard-working groups that previously paved the way for them to shine.

K-pop is a genre in and of itself, but it also includes several music styles and sub-genres such as: folk, country, disco, rap, rock, jazz, RnB, and much more. From the very first generation of boy, girl, and mixed groups to today’s fourth generation of stars, fans have been introduced to several talented acts of singers, dancers, and performers. Dubbed “The Hallyu Wave”, K-pop has spread across the world and is considered a frontrunner in music genres, as more and more fans are welcomed in. With no end in sight, the wave will continue to storm on all fronts, and more groups will be pumped out.

Here are the best K-pop groups of all time, ranked all the way to the best.

iKON is a seven-member group created by YG Entertainment in 2015. The group was created through two survival competitions— WIN: WHO IS NEXT and MIX & MATCH. Named as one of the best K-pop groups to watch in 2015 by Billboard, the group is yet to disappoint with their music and performance. In 2019, member B.I. left the group due to personal issues and since then the group has suffered rumors of disbandment. Despite that, iKON is largely popular in South Korea and Japan but its presence in the U.S. market is still on the rise.

Red Velvet is a five-member group created and managed by SM Entertainment. The group initially debuted in 2014 with four members, while the fifth member was added a year later. The group’s dark and trendy music style and concept has drawn the attention of many fans, and today, Red Velvet is one of the few third-generation groups that are still relevant in the current and competitive K-pop climates.

Popularly known as the “Sweethearts of K-pop,” Twice is a nine-member group that debuted in 2015 under JYP Entertainment. The group was created through the reality competition SIXTEEN. Twice’s musical breakthrough came a year after their debut with the release of the song “Cheer Up,” which won Song of the Year at the Mnet Asian Music Awards. The group has a large fanbase worldwide, but the Japanese fandom holds them closer to their hearts.

A sub-unit of the much larger group NCT, NCT127 is a ten-member group that made its debut in 2016 under SM Entertainment. Following the commercial success of its debut, the group won Best New Artist awards at several awards shows that year. NCT127 is known for its experimental sound and intense hip-hop choreography, and with the language diversity of the group’s songs, NCT127 has achieved one of the largest fan bases worldwide.

2NE1 is a four-member group that debuted in 2008 under YG Entertainment. The group was known for its experimental music, performances, fashion, and breaking stereotypes long associated with acts in the K-pop industry. 2NE1 was one of the groups that led the Hallyu Wave worldwide, and although the group disbanded in 2016 after the departure of one member, the members had a reunion performance at the 2022 Coachella Festival.

EXO is a boy group that debuted in 2014 under SM Entertainment. Originally a 12-member group, three members have left over the years. Dubbed the “Powerhouse of K-pop”, EXO is known to be a group filled with vocal and performance powerhouses. With seven members who have had successful solo debuts, and some venturing into the acting world, the group and its members constantly reveal new layers to their abilities.

Girls’ Generation, also known as SNSD, is a girl group that debuted in 2007 under SM Entertainment. The group originally debuted with nine members but in 2014, one member left, leaving an octet. Girls’ Generation is largely considered one of the most prominent South Korean figures worldwide and was dubbed the “Top K-pop Girl Group of the Decade” by Billboard Magazine in 2017. SNSD went on a hiatus in 2017 and finally had a comeback in 2022.

Seventeen is a 13-member group under Pledis Entertainment. The group debuted in 2015 with the chart-topping and record-breaking EP, 17 Carat. After facing several adversities before and after their debut, the group is finally getting the recognition it deserves. Dubbed the “K-pop Performance Powerhouse,” SEVENTEEN is known for actively participating in the songwriting, producing, and choreography processes of the group.

BLACKPINK is a four-member girl group that debuted in 2016 under YG Entertainment. Although the group has been active for six years, they have only released 58 songs, which by K-pop standards is not a lot. Despite this, BLACKPINK has become one of the most powerful and dominant faces, not only in the K-pop world, but also in the fashion world. While being the highest-charting K-pop girl group on Billboard’s Hot 100 chart, the group also has multiple Guinness World Records under their belt.

Big Bang is a boy group that debuted in 2006 under YG Entertainment. The group was originally a quintet but in 2019 a member retired from the entertainment industry. The group made their debut through a TV docu-series, which garnered over a million views when it aired. Over the years following the group’s debut, they became one of the leading groups of the Hallyu Wave and received recognition worldwide for their music, fashion, and production abilities. Big Bang made a comeback in 2022 after a six-year-long hiatus.

BTS is, without a doubt, currently the most influential K-pop group ever to exist. The seven-member boy group was created and managed by Big Hit Entertainment and made their debut in 2013. Over the years, the group’s popularity has soared, scoring one of the strongest, most loyal fan bases in pop culture history — Army. The group has become the first-ever K-pop group to perform at the American Music Awards and has several other accolades under its belt.