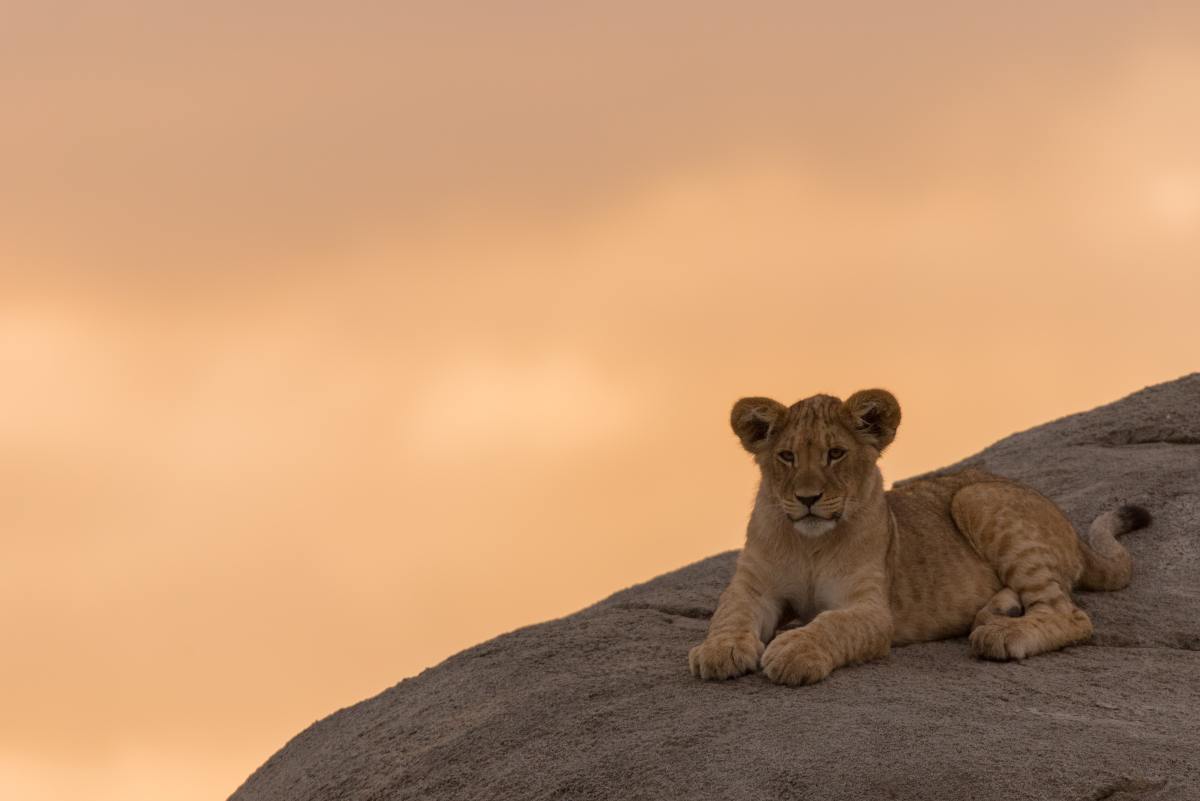 The toll of war is astronomical and goes beyond casualty statistics and figures. Animals also face devastation. Thankfully four lion cubs from Ukraine got a happy ending to their war story escaping and finding a new home in the United States.

On Tuesday, Nov. 29 Taras, Stefania, Lesya, and Prada arrived safely at The Wildcat Sanctuary in Sandstone, Minnesota. These cubs had a problematic journey facing bombings and drone strikes. All the cubs are between the ages of 4-5 months and were bred for the exotic pet trade. It is not known what happened to their mothers, but they were orphaned just a few short weeks into their young lives.

An American veterinarian, Dr. Andrew Kushnir, traveled with the cubs through Ukraine, Poland, and finally to their new home. He had to feed them every 3 hours sometimes using his own body heat to warm the bottles when the power was out due to the bombings.

These cubs were rescued by the International Fund for Animal Welfare and the Andrew Sabin Family Foundation, two of many groups working to save animals from Ukraine.

Meredith Whitney, wildlife rescue program manager for International Fund for Animal Welfare, stated: “These cubs have endured more in their short lives than any animal should. They were born at breeding facilities in Ukraine during the war and then orphaned at a few weeks old.”

The cubs will live out their lives in peace at The Wildcat Sanctuary. It is located about 90 miles north of Minneapolis and is home to nearly 130 lions, tigers, cheetahs, leopards, and more. The sanctuary is not open to the public in order to let the animals live stress-free lives but one can learn all about the residents’ fierce, adorableness on their website. The sanctuary even took in some famous cats from Netflix’s Tiger King which they were only just recently allowed to disclose. These cats were at one time in the sanctuary’s “witness protection” program while ongoing legal battles were being fought.