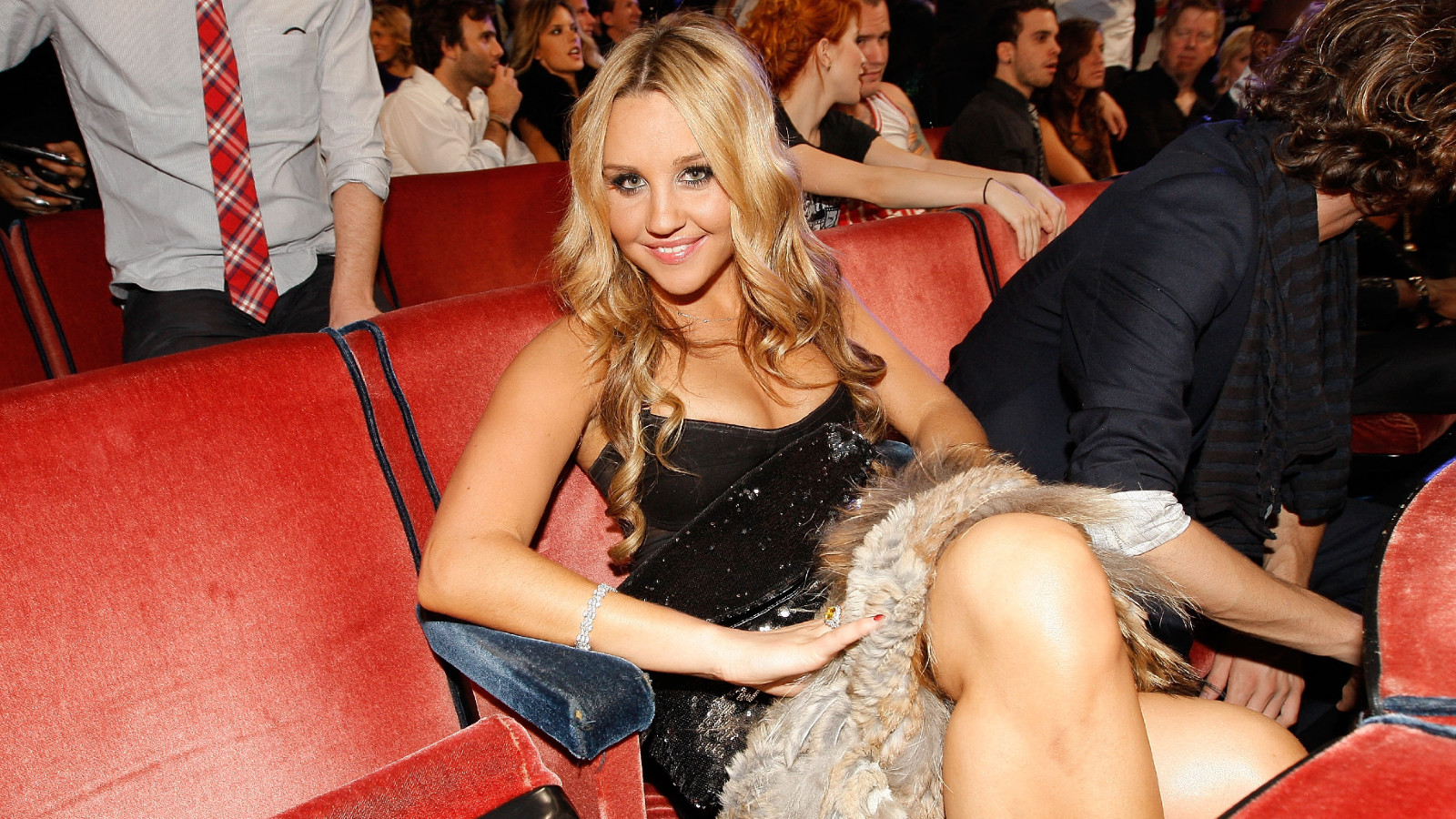 Amanda Bynes was officially released from her nearly nine-year, court-ordered conservatorship on Tuesday after a tentative ruling was delivered the day before by a judge who stated that the legal arrangement was no longer required.

“The conservatorship is no longer needed or required, and therefore, the petition of termination is granted,” Judge Roger L. Lund said Tuesday morning at the Superior Court of California, according to Variety. “She’s done everything the court has asked over a long period of time,” the judge added, before congratulating Bynes.

“We’re all excited and we’re all anxiously looking forward to Amanda living a life as a private and normal citizen,” Bynes’ attorney, David A. Esquibias, likewise said Monday evening. Esquibias added that his client is “excited” to move on with her life.

The legal arrangement was first awarded to Bynes’s parents in 2013, after she was placed under a 72-hour mental-health evaluation for setting a fire in a stranger’s driveway. However, unlike that other high-profile conservatorship which was recently dissolved — in this instance, the 35-year-old’s parents were completely supportive of their daughter moving forward with her life.

“Lynn is extremely happy and thrilled and proud of Amanda and ready to terminate this conservatorship based on the hard work Amanda has done,” said Tamar Arminak, Lynn Bynes’s attorney last month.

As news began to make its way around online, people cheered on the former teen star, as it appears everyone genuinely wants to see Bynes continue to succeed.

Variety chief correspondent Elizabeth Wagmeister ran into a few members of the #FreeBritney movement, who were waiting at the courthouse with DIY signs.

“After eight years, Amanda Bynes has been freed from her conservatorship,” tweeted an MTV throwback account.

“Amanda Bynes is officially a free woman,” tweeted a fan account, along with a GIF of Oprah losing her mind about something in 1997.

“So happy for Amanda Bynes,” tweeted yet another user. “Today she can start a new chapter in her life with full freedom. We need to note [though], that this should never be a reason to celebrate as human rights in this country is a given. It is the law, it is our daily right!”

Bynes has been working toward getting her bachelor’s degree from the Fashion Institute of Design and Merchandising. In addition to her own clothing line, she also has plans for a fragrance line, which she recently hinted at on her new Instagram account. But whatever Bynes decides to do next, it’s clear that fans just want to see her happy.