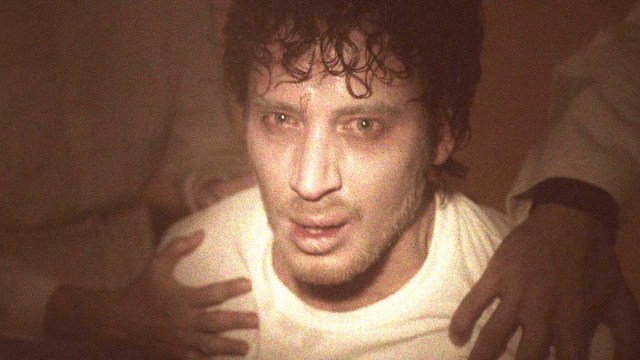 The Conjuring universe is undoubtedly one of the most profitable horror franchises of the modern era, and its overall success eventually spawned a spin-off in The Nun. Now, in the wake of The Nun 2 landing a release date for next year’s spooky season — horror fanatics are gearing up for the upcoming sequel by allowing the demonic nun Valak to wreak havoc on their television sets.

Directed by Corin Hardy, The Nun attempts to showcase the origin story of Valak (Bonnie Aarons) — a demonic entity that possesses a nun in 1950s Romania. Amidst Valak’s destructive warpath, Conjuring enthusiasts are introduced to protagonist Sister Irene (Taissa Farmiga), who encounters the demonic Valak and vows to uncover the demon’s sinister intentions.

Despite high hopes for the publicized spin-off, stone-faced critics didn’t hesitate from bashing the film, with many claiming the “weak narrative” failed to match the hype and success of its franchise predecessors. Its Rotten Tomatoes score certainly didn’t do any favors, either, with the movie only boasting a lackluster 25% score — etching its legacy in cinematic horror as “certified rotten.” Nevertheless, the film managed to gross an impressive $365 million worldwide — which officially marked it as the highest-grossing movie in the franchise.

Amidst harsh critics and lackluster writing, the supernatural horror has since captured the hearts and minds of eagle-eyed Amazon Prime subscribers. As per FlixPatrol, The Nun jumped an impressive 10 places this week and continues to trend upwards on streaming charts across the globe — although it remains to be seen if the movie’s sequel will achieve superior streaming success in the future.