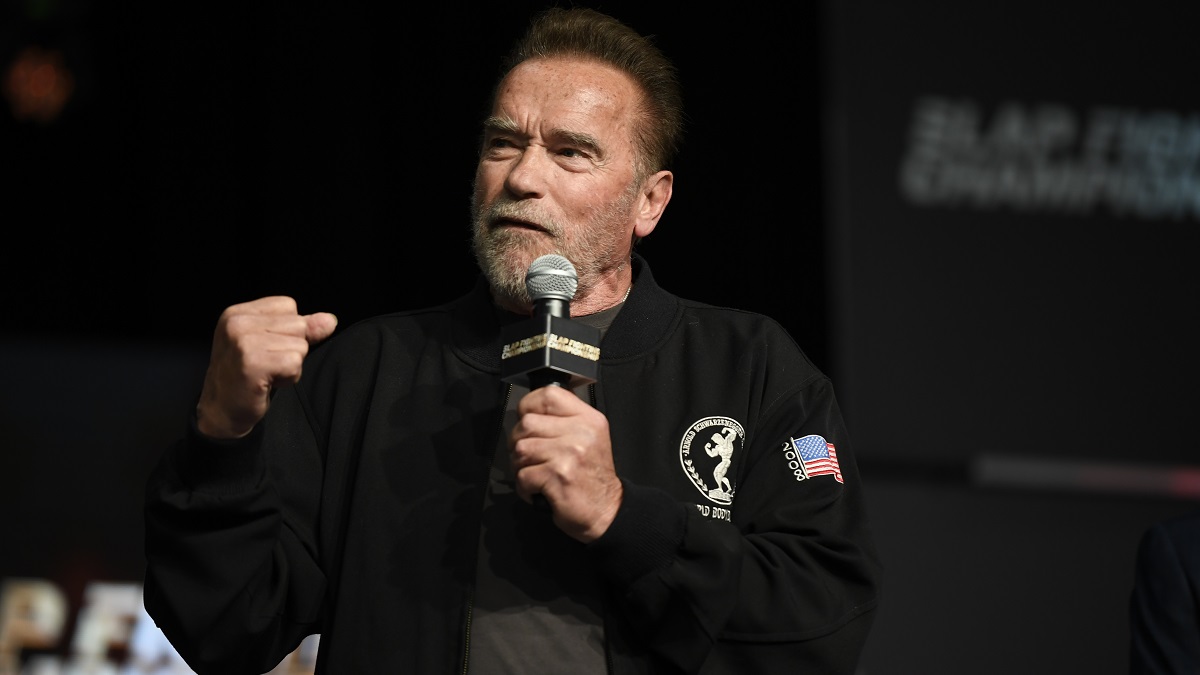 In an ironic twist of fate, one of Arnold Schwarzenegger‘s best movies (that just so happens to revolve around spycraft) is being rebooted for the small screen at the same time the action icon is gearing up to shoot his own episodic espionage effort for Netflix, and it would be safe to say his fans are more excited about the latter than they are the TV version of True Lies.

It’s been well over two years since the project was first announced, and it still doesn’t have an official title, but it does at least have a director in place. As per Deadline, small screen veteran Phil Abraham will helm at least the pilot, with the filmmaker also serving on the executive producorial team.

Abraham’s list of credits is vast, covering Jack Ryan, Ozark, The Defenders, Daredevil, Ray Donovan, Mad Men, Elementary, The Walking Dead, Hell on Wheels, Sons of Anarchy, Breaking Bad, and many others, so he knows his way around both prestige drama and broad entertainment, which is encouraging to hear.

Plot details remain under wraps for now, other than the premise following Schwarzenegger’s veteran operative discovering that his daughter (played by Top Gun: Maverick‘s Monica Barbaro) is also a top-level agent, and they’ve spent their entire lives unaware of each other’s chosen profession.