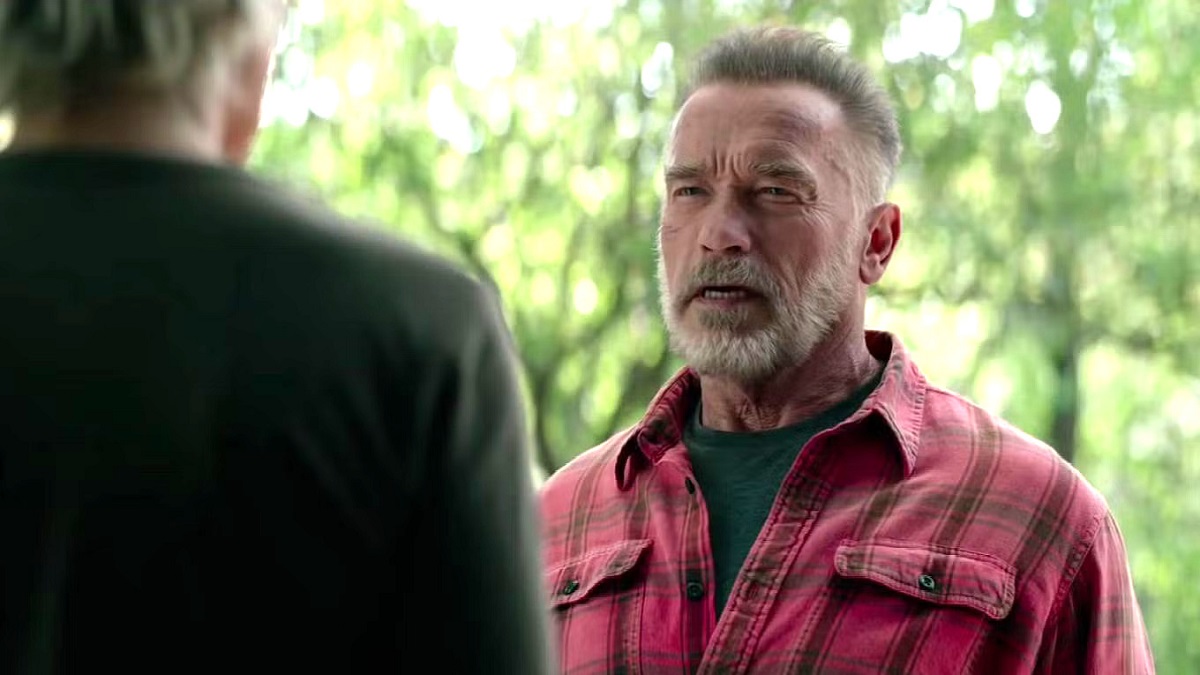 It’s been over two years since it was first announced that Arnold Schwarzenegger would be heading to the small screen to lead a TV series for the very first time, but development on the still-untitled Netflix project hasn’t exactly been moving at a rapid pace.

Of course, that’s understandable when we’re still in the midst of a global pandemic and the leading man is 74 years old with a history of serious heart issues, but things are finally beginning to pick up after nine new cast members were added to the lineup alongside Arnold and Monica Barbaro.

The most notable among them is Gabriel Luna, who played Ghost Rider in Agents of S.H.I.E.L.D., and recently co-starred with Schwarzenegger in box office bomb Terminator: Dark Fate. The actor took to Twitter to celebrate his reunion with the action icon, which hopefully fares much better than their first collaboration.

Travis Van Winkle, Fortune Feimster, Jay Baruchel, Milan Carter, Fabiana Udenio, Barbara Eve Harris, Aparna Brielle, and Andy Buckley are also on board for the globetrotting espionage action comedy, lending support to Schwarzenegger and Barbaro as a father/daughter duo who realize they’ve both been lying to each other after discovering each of them is a top-level covert operative.

With a principal ensemble and core creative team in place, it won’t be too long before cameras start rolling on a high-profile project that still needs a name, something that was alluded to by Schwarzenegger a couple of months ago when he offered the first brief update in a long time.