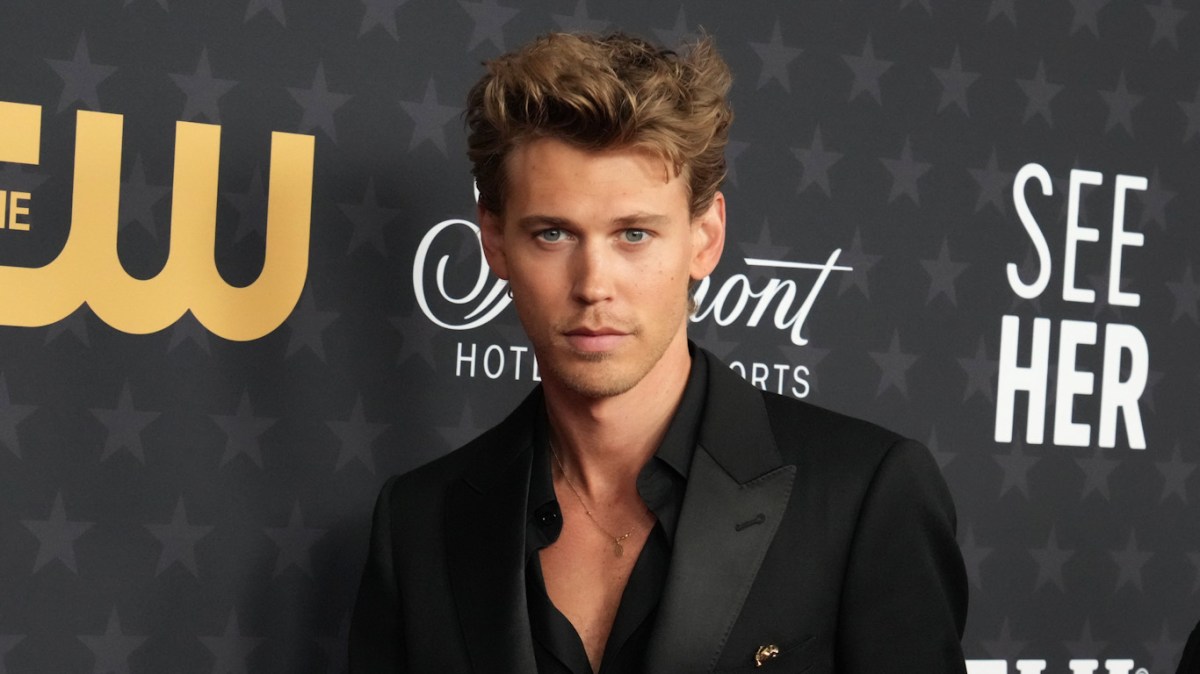 Austin Butler is out for Atreides blood in the second installment of Denis Villeneuve’s Dune: Part Two and fans who just experienced Butler’s award-winning turn as the King of Rock and Roll better strap themselves in for a completely new way of seeing the critically acclaimed actor. According to Butler himself the experience was unlike any other he’s had on set before.

While Butler may be familiar with fantasy — he played Will Ohmsford in the adaptation of The Shanarra Chronicles — this is the actor’s first real foray into the genre of hard science fiction (we’re not counting his appearance in Aliens in the Attic). Butler appears to relish the game change.  “We had a blast getting to collaborate on this. It was just so much fun for me, especially playing this role, to get to do something so different from anything I’ve ever done before,” he said. “It was a real blast to get to be a part of that.”

Butler joined the cast to portray the as-yet-unseen character of Feyd-Rautha Harkonnen, the heir to the his uncle Vladimir Harkonnen, the evil Baron who serves as the major antagonist of the franchise. Feyd-Rautha is no angel himself, being reared by his uncle to be a dark and deadly perfect rival for Paul Atriedes and his intended heir who will one day wrest the crown from the current Emperor.

Butler is understandably unable to comment on any specific details (no need to spoil anyone who hasn’t read the nearly 60-year-old source material) but he is willing to out himself as “a huge fan” of the previous movie. Butler also professes his admiration of his director, calling Villeneuve “an incredible filmmaker, and an amazing person.” If his admiration is any indication, fans can hope to see as complex a version of Feyd-Rautha as they have of Timothée Chalamet’s Paul Atreides.

Dune: Part Two is currently scheduled for release on Nov. 3.