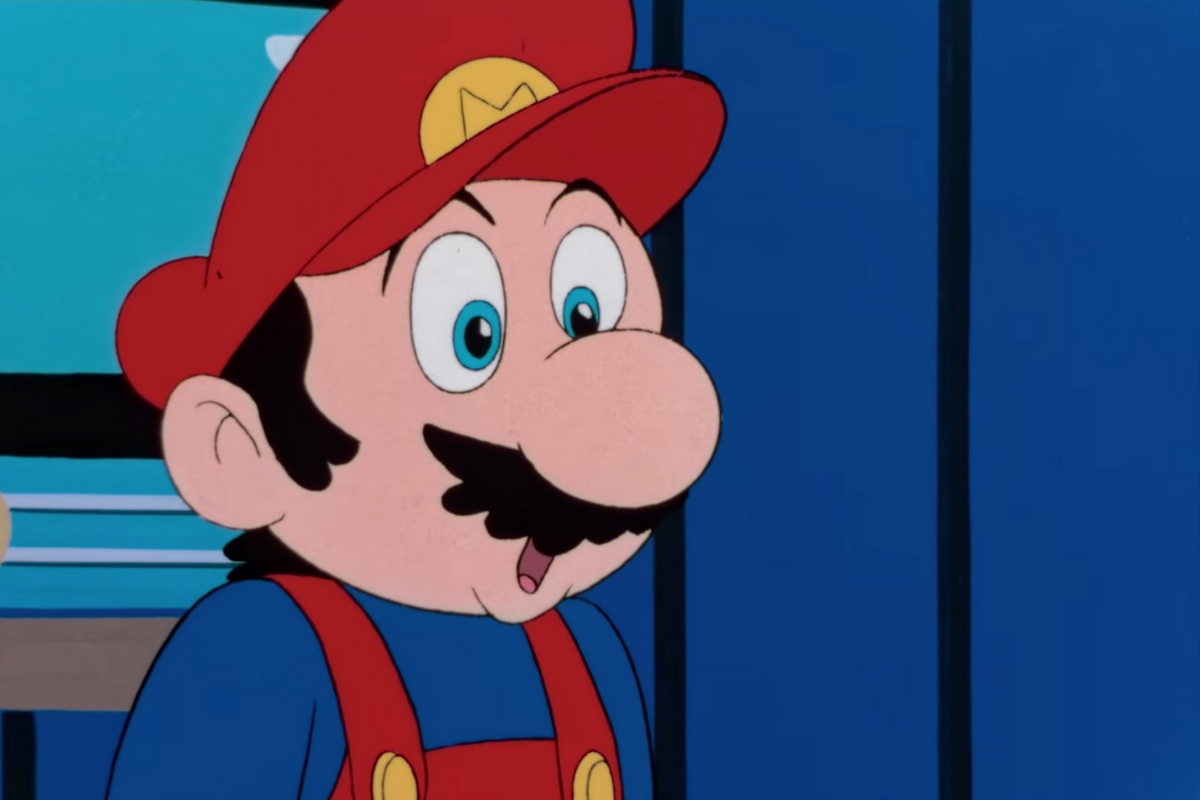 While the live-action Super Mario film is still in development, fans have gone out of their way to remaster an old 1986 cinematic venture of the franchise.

Super Mario Bros. – The Great Mission to Rescue Princess Peach is an hour-long Japanese anime film first released in 1986, based on the Super Mario Bros game. The film loosely follows the plot of the original game, with Mario and Luigi saving Princess Peach from King Koopa after the princess tried to escape the video game world from which she came.

The film stars Toru Furuya (InuYasha: The Final act) as Mario, Yu Mizushima (Naruto) as Luigi, and Mami Yamase as the captured princess.

The group behind the 4K remaster is Femboy Films, wherein the description of the video details the work the team did to make this restoration project possible. The team had access to multiple resources to not only restore the stills but also capture the original sound.

The original tape used 2-channel Dolby Surround Sound, which the team preserved in the restoration as “it reflects most accurately how the film would have sounded in cinemas”.

The team then restored the stills by removing the dirt, scratches, and dust, color correcting using multiple references, as well as providing new English translations, making it more suitable to watch.

Femboy Films has come out to say that they’re proud of the hard work they’ve put in to restore this film.

The 4K remaster of Super Mario Bros. – The Great Mission to Rescue Princess Peach is now available to watch on YouTube and Internet Archive.