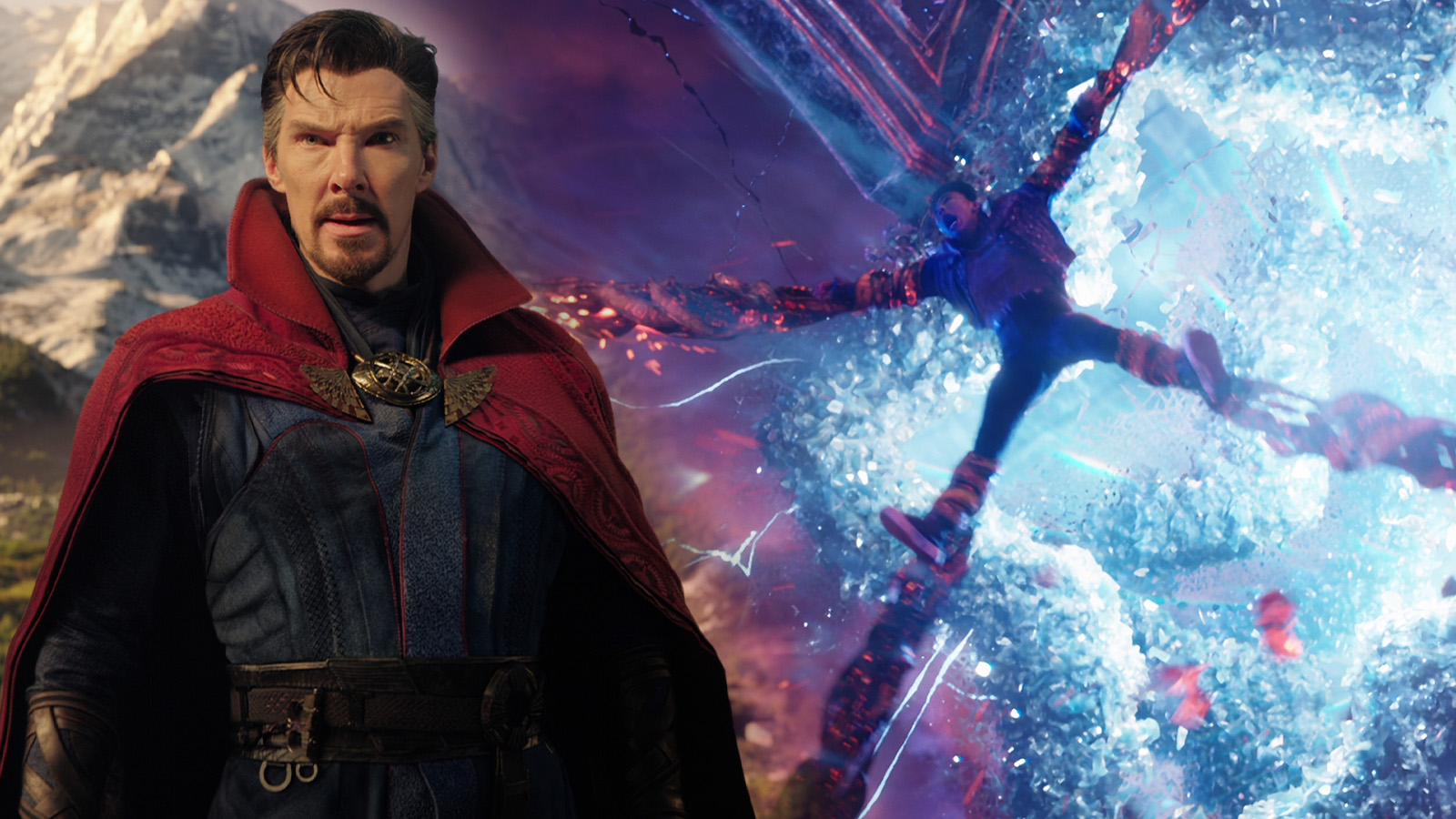 Several months back, following the release of the film’s official trailer, rumors began to swirl that not only would Iron Man appear in the film, but that it would be an entirely new variant of Iron Man from another multiverse timeline played by none other than Mission: Impossible star himself, Tom Cruise.

Though Cumberbatch was, unsurprisingly, mum about anything that happens in the film — lest the Disney powers that be exile him into darkness — he did do a reveal of who was not in the film. Cumberbatch offered to hum the theme of a movie closely associated with one of his co-stars and broke into the theme for Top Gun only to immediately shut it down with a hard no.

“Well look, I guess I am on the Fallon Show, so maybe… Maybe, Jimmy, I can give you just one clue as to someone who may be in the film, because it’s coming out quite soon. I’m not gonna say their name, but I’ll see if you can guess it from a theme tune of something else that they’ve done that’s quite well known. Ready? No. Sorry to disappoint the people that have bought their ticket wanting to see two Tom Cruise movies in one month…”

Oh well, maybe we can get an “Iron Cruise” in a future MCU film. Maybe he can play the MCU version of the Vanisher from Deadpool?

Doctor Strange in the Multiverse of Madness hits theaters this Friday.