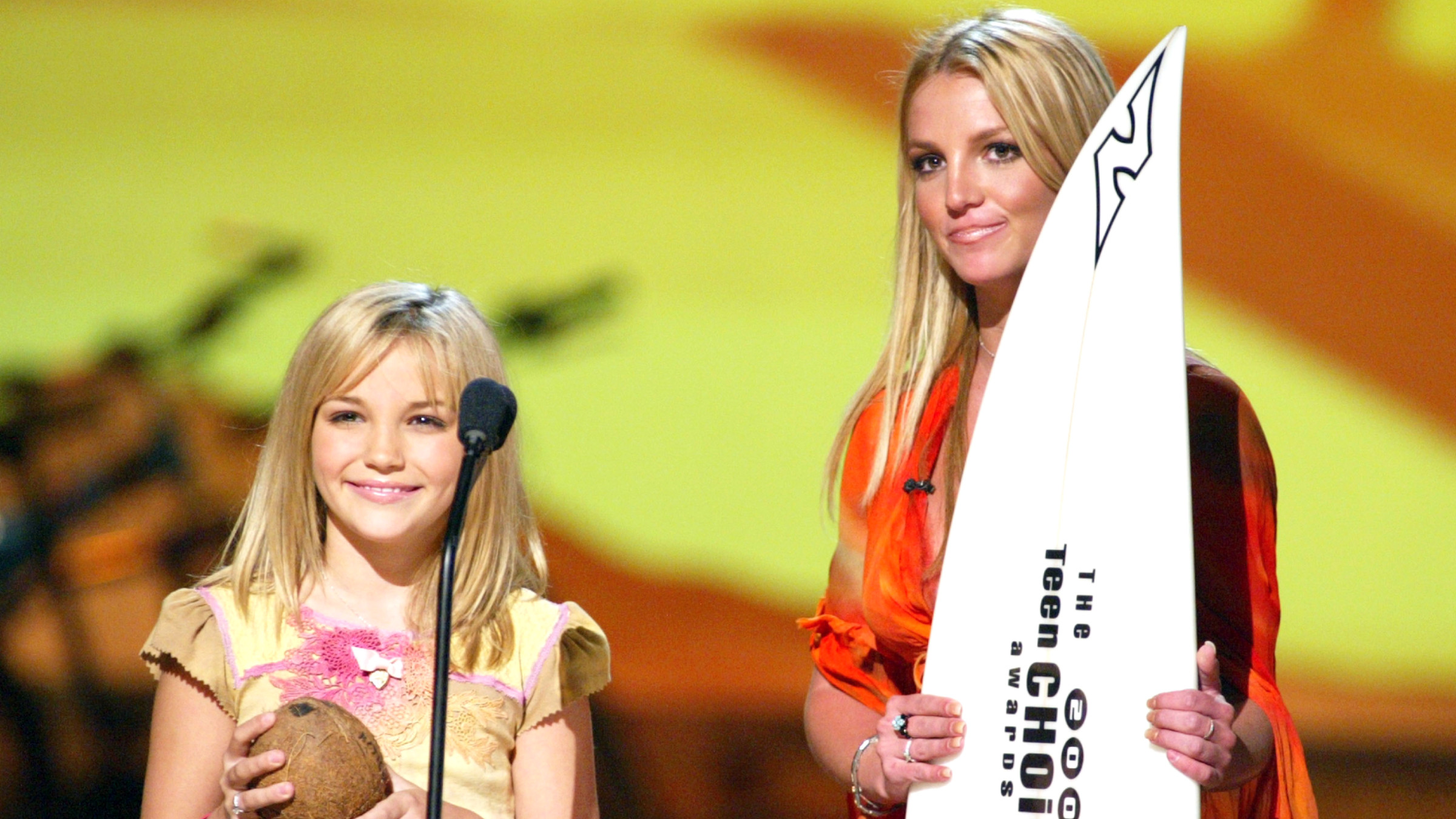 Jamie Lynn Spears gave a wide-ranging Good Morning America interview on Wednesday morning ahead of the release of her new memoir, Things I Should Have Said. And by “wide-ranging,” we mean that the former Nickelodeon star mostly tried to do some much-needed damage control in the wake of her sister Britney Spears finally getting out of her 13-year conservatorship and dropping bits of receipts like breadcrumbs.

And it would appear that Britney clapped back before the interview even aired.

Because otherwise, speaking of things Jamie Lynn “should have said,” the timing of her interview seems extremely sus given how long she stayed quiet on her sister’s conservatorship — even as fans clamored for years to free the pop star from her father’s control.

In addition to Jamie Lynn claiming that she didn’t understand the conservatorship — and also that she still wasn’t even sure if she had even been involved in some capacity — her responses seemed aloof and non-commital.

“It wasn’t about agreeing with the conservatorship,” Spears said at one point. “Everyone has a voice, and it should be heard, so if she wanted to talk to other people, then I did, I set that up. I even spoke to her…previous legal team, and that did not end well in my favor. I did take the steps to help, but how many times can I take the steps without — you know, she needs to walk through the door.”

Mmm hmm, well, that certainly clears that up.

Jamie Lynn also claimed that she didn’t understand the rift between her and Britney. But we have a feeling that what was revealed in the interview did not exactly paint the full picture of the ongoing family drama.

To that point, on Tuesday evening, Britney dropped a cryptic Instagram post that seemingly commented on Jamie Lynn’s betrayal. “Shall I start from THE BEGINNING???” she wrote, alongside a photo of a typewriter.

Yes, please, Britney, we would all love it if you started from the beginning.

Though, that may not even be necessary. Before the interview aired, many Britney fans and novice detectives began picking apart Jamie Lynn’s interview on Twitter. After all, the younger Spears only recently changed the name of her autobiography from the book’s original title, I Must Confess — a cheeky reference to Britney’s breakthrough single, “Baby One More Time.” (Britney unfollowed both her sister and mom on Instagram a short time later.)

As such, many people scolded Good Morning America for even giving Jamie Lynn a platform to peddle her apparent lies and bullshit.

“Britney has openly said she wants to see her entire family in jail for the atrocities they’ve committed against her, including Jamie Lynn,” tweeted actor and recording artist Simon Curtis. “Giving an abuser like this any sort of platform to peddle a book is not the move.”

“When you see headlines today about [Jamie Lynn Spears] extolling how supportive she’s been of Britney (which contradicts what Britney herself has said publicly), just remember that she’s trying to sell a book that she’s releasing less than two months after the conservatorship ended,” pointed out In The Know podcast host and producer Gibson Johns.

“Where were the tears when Britney was basically controlled and on house arrest?” asked reality TV star Janelle Pierzina. “Too little too late.”

Another user dragged the hypocrisy of Jamie Lynn not wanting to comment on Britney’s state of mind just moments after doing literally that exact thing.

Abby Luschei evoked back-to-back comments from Demi Lovato to summarize her feelings on the drama.

Meanwhile, others responded to the controversy with GIFs and memes:

Believe us, we’re all waiting for that public dragging. And likewise, it makes us question why to speak to Jamie Lynn at all concerning Britney’s life, which she doesn’t appear to be a part of currently. Britney may not even be ready to tell her side of the story, but if and when she ever is, it seems as though her legions of dedicated fans will be extremely here for it when it comes from Britney herself.