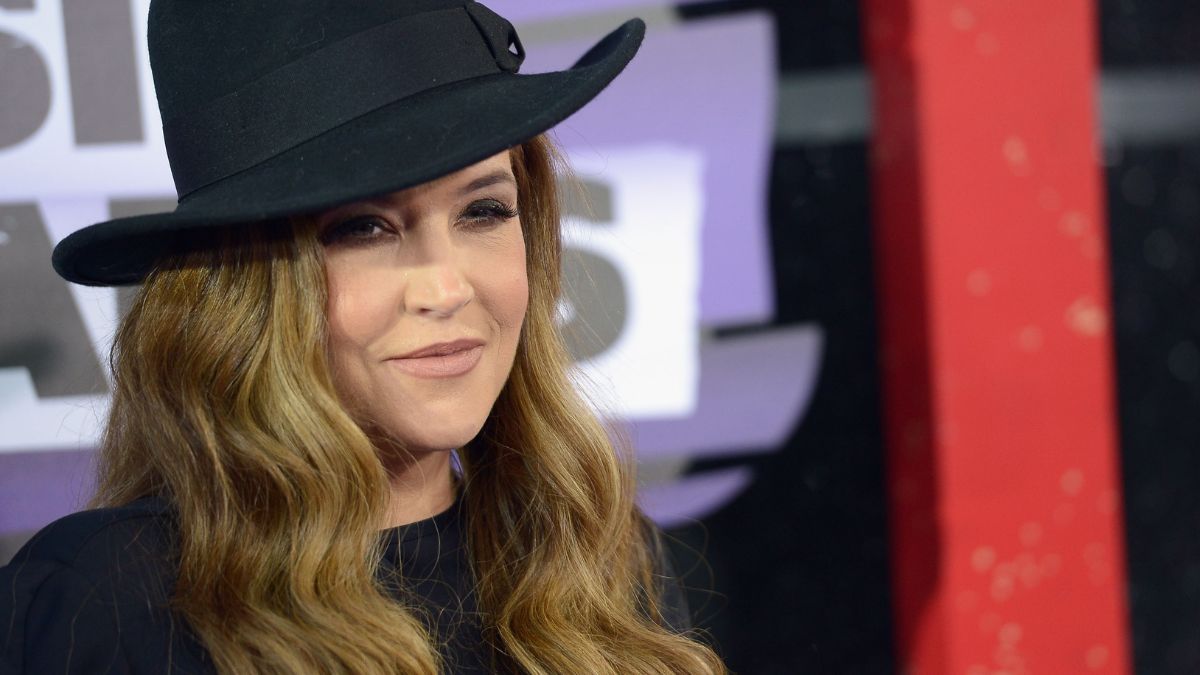 Lisa Marie Presley passed away after suffering cardiac arrest in the early hours of Jan. 12, and when the heartbreaking news of her death was shared in the early evening, fans began sharing tributes online. Lisa Marie was a singer, songwriter, and the only daughter of world-renowned singer and performer Elvis Presley, paying tribute to his life throughout hers.

She was also a giver, using her platform and her circumstance to give back to various charities and organizations, offering help to those who needed it most. Even when her heart was breaking, she would give to those hurting, too. A genuinely selfless woman, it’s hard to imagine that she left so soon. The news of her untimely passing immediately felt wrong, and those who loved her and were inspired by her are honoring her and placing her mother and daughters in their prayers and hearts.

Tom Hanks, who got to know Lisa Marie closely over the last few years, posted a beautiful picture and a quote of shocked sadness at her passing. Their bond over Elvis was extraordinary, with Lisa Marie singing the praises of everyone involved in telling her father’s story with Baz Luhrmann’s Elvis.

Leah Remini shared a beautiful picture of Lisa Marie alongside a message that her heart was breaking with the news.

Lisa Marie didn’t live an easy life, feeling more pain than anyone should have at any age; she handled it all with a strength that spoke to a wisdom far beyond her years. Many who shared condolences say they hope Lisa Marie found peace in heaven with her father and son.

Octavia Spencer notes that we’ve lost another bright star with the death of Lisa Marie, and she shared love and condolences to her fans and family.

Bette Midler felt shocked by the news, unable to comprehend a loss that felt almost too big to reason with. Lisa Marie always felt larger than life; her passing is virtually impossible to attempt to make sense of.

Rita Wilson shared a beautiful tribute to Lisa Marie, having spent time getting to know her after her husband, Tom Hanks, worked closely with the Presley family during the preparation and filming of Elvis. Wilson shares that she got to spend time with the Presley family during press for the film and that Lisa Marie “spoke so eloquently about her father, what the movie meant to her, that it was a celebration of her dad.” Wilson signed off with love from herself and Hanks, both feeling the immeasurable weight of her loss.

A picture of Lisa Marie and her father has been shared by many fans who are sharing condolences and prayers for her loved ones left behind. The image, while heartwrenching, is also a beautiful reminder that the two are together again, greeting one another with a smile.

LeAnn Rimes says that she hopes Lisa Marie is at peace in her dad’s arms and sends prayers to those she leaves behind.

Musician Julian Lennon shared a tribute for Lisa Marie, calling her lovely and sharing his heartache at the news of her passing. It’s evident with each tribute shared that she touched the lives of everyone she met.

Many fans have pointed out how beautiful it is that Lisa Marie’s last public outing was a moment for her to honor the life and passion of her father. The Golden Globes have also shared a beautiful tribute to Lisa Marie, having just hosted her nights ago.

William Patrick Corgan shared heartbreak and sorrow at the loss of Lisa Marie, feeling more pain than he ever thought imaginable. He says he can’t quite find the words, to sum up exactly what he’s feeling now, which seems to be a trend with those who are deeply moved by her life and untimely loss.

Elvis passed away when Lisa Marie was just nine years old, but their bond was impossible to put into words. He loved her with all that he had, just like her mother, Priscilla Presley, did then and still does today.

In a statement to People, Priscilla Presley shared the news of Lisa’s passing, calling her daughter “the most passionate, strong, and loving woman I have ever known.” Actor Nicolas Cage also shared a tribute to his ex-wife, Lisa Marie, upon hearing the news of her untimely passing. We are sending our love and prayers to the family of Lisa Marie and everyone who felt touched and inspired by her life; may her light live on through you forever.