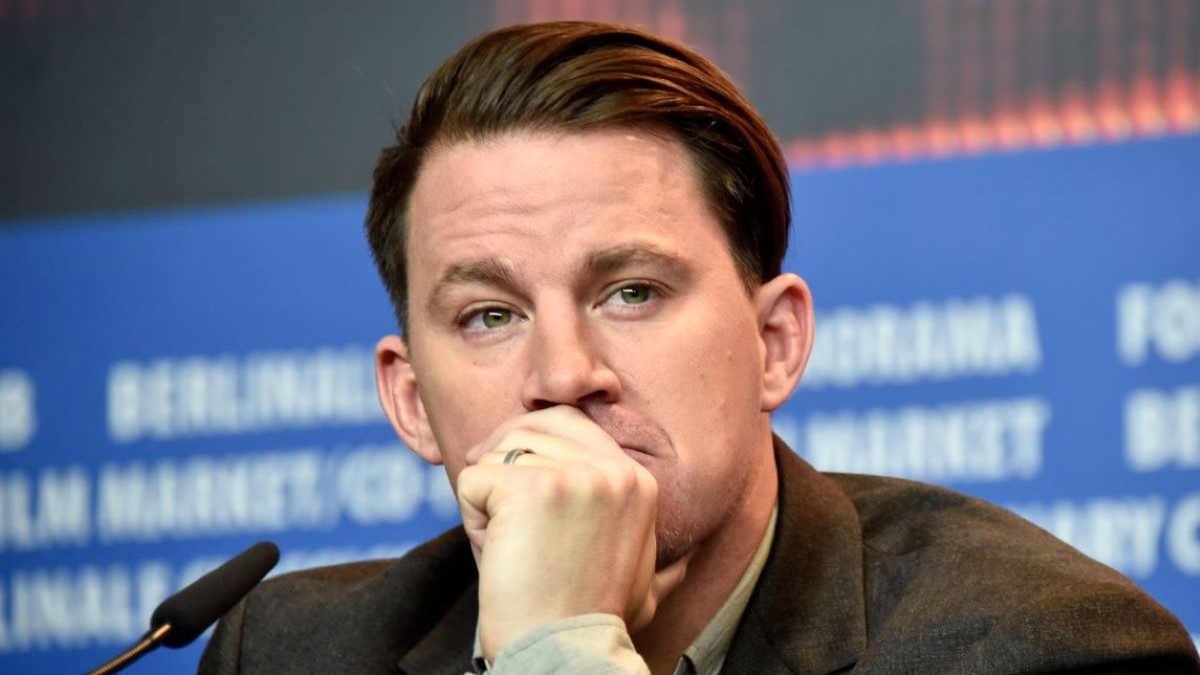 There’s just no escaping the ghosts of Channing Tatum movies past, at least not this one. As the X-Men fandom looks toward the green pastures of Marvel Studios, they’re once again reminded of his canceled Gambit movie with what appears to be storyboard concept art from the fabled flick.

The images don’t reveal much aside from what appears to be a pre-superhero Gambit sporting a tank top and using his powers to explode a liquor bottle. Still, it will be enough to have the Tatum faithful weeping for what could have been. Then again, they haven’t stopped lamenting the loss since Disney officially canned the movie three years ago. Some are even hoping Deadpool 3 and the MCU Multiverse will allow us at least a glimpse of Tatum’s Gambit.

Around that time, Fox was churning out the regrettable X-Men movies. Despite landing on hits with both Deadpool movies and Logan, the end of the Fox-verse saw such facepalm-inducing films as X-Men: Apocalypse and New Mutants, which completed filming just prior to the Disney takeover. Under the Fox banner, Tatum had been officially cast as the X-Men’s resident ragin’ Cajun, Remy LeBeau. After he had co-written the script and was all set to star in his first superhero flick, Marvel Studios decided not to gamble on Gambit.

Since then, Tatum has said that news left him completely disheveled and heartbroken, not unlike his fans. Reportedly when he got the news that the film had been canceled, he threw a chair across the room. Tatum told Variety that the cancellation had left him traumatized and that he couldn’t bring himself to watch a Marvel movie.

“I shut off my Marvel machine. I haven’t been able to see any of the movies. I loved that character. It was just too sad. It was like losing a friend because I was so ready to play him.”

Although Tatum is built like a superhero, he is not known for his critically acclaimed performances. However, the prospect of the Magic Mike star doing an exaggerated Louisiana bayou accent is enough to warrant curiosity. Whether that intrigue would have been for a potential trainwreck of a film or simply for those diehard Tatum fans that can’t get enough of his boyish charm, we’ll never know.

For his part, the actor has not given up on playing Gambit. When asked about possibly getting a second chance at the role, his response was crystal clear. “Uh, yeah, I would love to play Gambit,” he told Variety.

At this rate, Tatum’s Gambit movie is ascending to the mythical levels of Nicolas Cage’s canceled Superman Lives. Somewhere out there, Kevin Smith is warming up his next documentary.