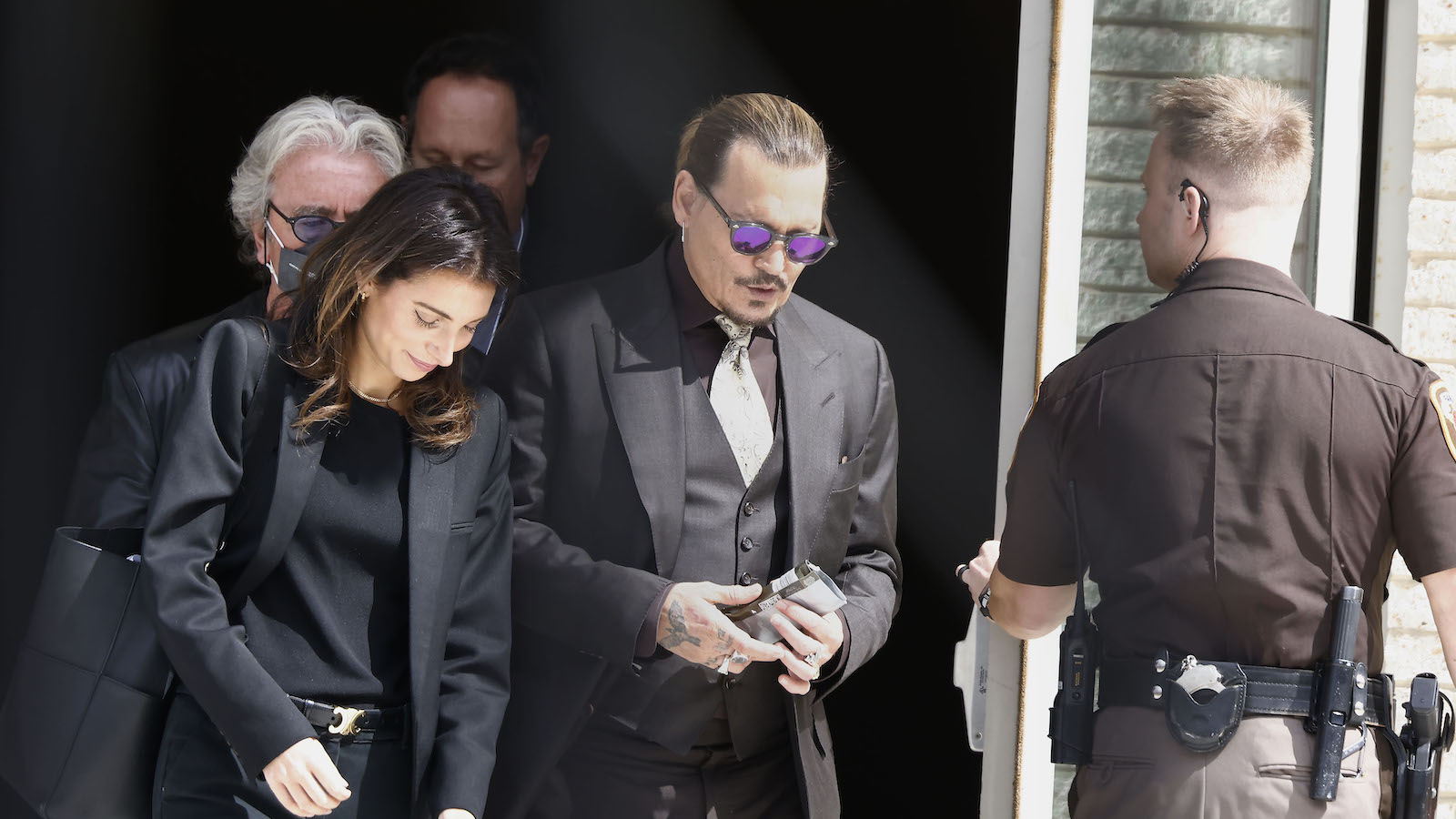 Content warning: the article contains discussions of domestic abuse that some readers may find disturbing.

Johnny Depp testified Wednesday that he sent a text message to a friend saying he wanted to drown and burn Amber Heard, even before they were married, during his cross-examination amid a trial of dueling defamation lawsuits between the two Hollywood stars.

Pirates of the Caribbean actor Depp is suing Aquaman star Heard for $50 million for defamation. The lawsuit centers around a 2018 Washington Post  op-ed Heard wrote describing herself as a “public figure representing domestic abuse.” Though Depp wasn’t named in the piece, he argues he is implied to be the abuser in question in the article. Depp denies the claims and says the allegations damaged his career. Depp’s lawyers say Heard was the abuser in the relationship, not him. Heard is counter-suing, also for defamation, for $100 million.

Thursday represents the third day of testimony from Depp and the first full day of cross-examination from Heard’s lawyers, which was live-streamed from the Fairfax, Virginia, courtroom on the Law & Crime Network YouTube channel.

A series of disturbing text messages were shown to the jury Thursday, including one in which Depp wrote to Avengers actor Paul Bettany, “Let’s drown her before we burn her!!! I will f**k her brunt corpse afterwards to make sure she is dead…”

When Heard’s attorney Ben Rottenborn asked whether Depp indeed write that, he said he did. The lawyer then asked if he was referring to Depp’s future wife at the time, and he said he did. Other text messages shown to the jury showed Depp referring to himself as a “monster.”

In earlier testimony Wednesday, Depp detailed the alleged “endless circle” of arguing that ended up dominating his relationship with Heard, which often escalated to violence. He also claimed, in excruciating detail, that Heard allegedly smashed a vodka bottle on his hand that ended up severing off his fingertip.

Depp and Heard’s former marriage counselor described the couple’s behavior with each as “mutual abuse” in a testimony last week. The therapist, Laurel Anderson, also said she saw bruises on Heard’s face at one point.

Heard is slated to testify at some point during the trial, which is expected to last more than a month. Other famous names on the witness list slated for testimony include tech mogul Elon Musk and actors James Franco and Bettany.