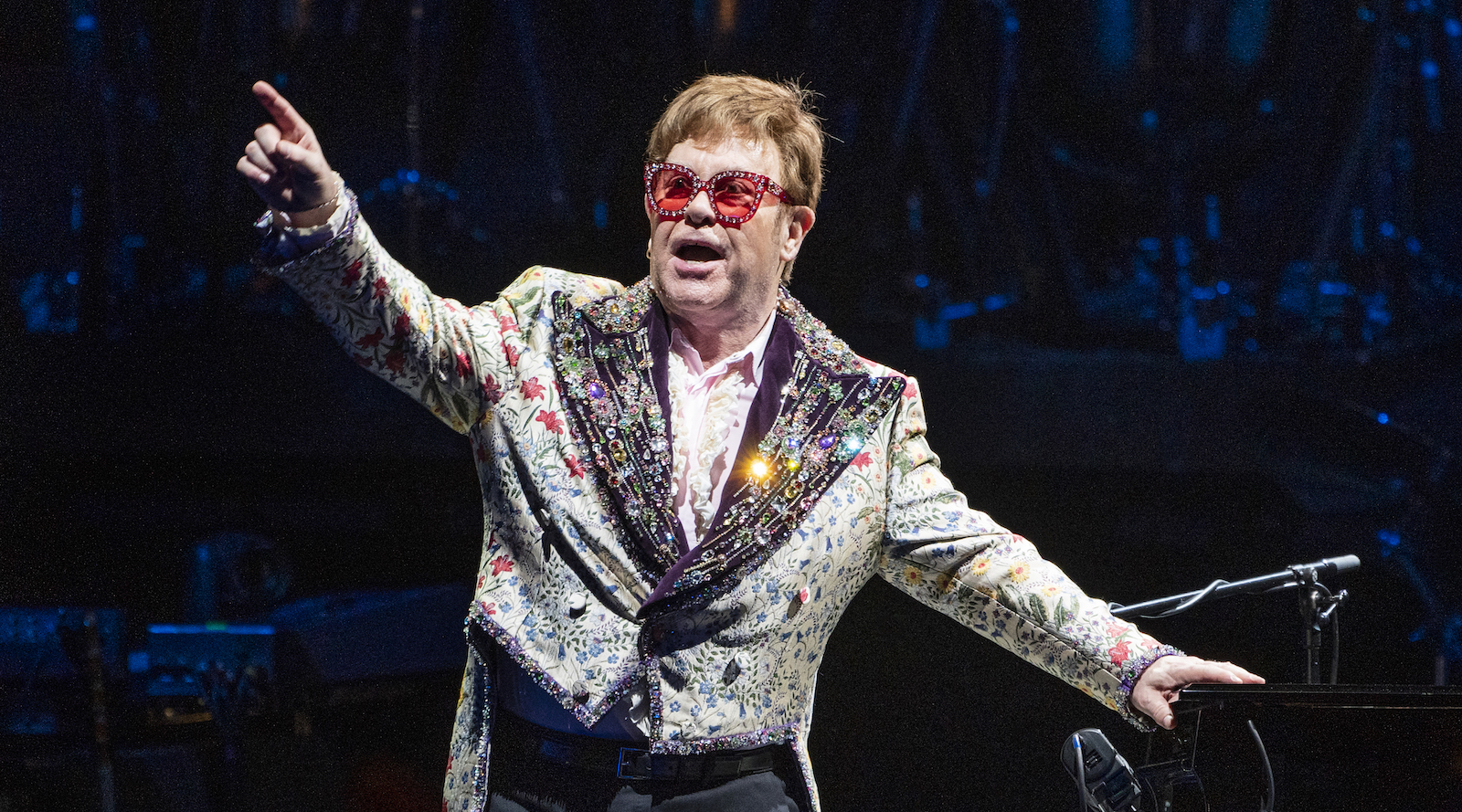 Johnny Depp testified Wednesday that he credits his friend, rock icon Elton John, for helping him sober up from alcoholism, something Depp has referred to as his “monster” during a trial of dueling defamation lawsuits between him and ex-wife Amber Heard.

Pirates of the Caribbean actor Depp is suing Aquaman star Heard for $50 million for defamation. The lawsuit centers around a 2018 Washington Post  op-ed Heard wrote describing herself as a “public figure representing domestic abuse.” Though Depp wasn’t named in the piece, he argues he is implied to be the abuser in question in the article. Depp denies the claims and says the allegations damaged his career. Depp’s lawyers say Heard was the abuser in the relationship, not him. Heard is counter-suing, also for defamation, for $100 million.

Thursday represents the third day of testimony from Depp and the first full day of cross-examination from Heard’s lawyers, which was live-streamed from the Fairfax, Virginia, courtroom on the Law & Crime Network YouTube channel.

When asked about the exchange by a lawyer, Depp said, “Again, ‘the monster,’ referring to alcohol and substances.” he continued,

“Elton was a dear friend who had been sober for 40 years […] We had had discussion, and he wanted me to get clean, sober…”

Before Depp could finish his story, however, Heard’s lawyer, Ben Rottenborn, interrupted him, saying, “Mr. Depp, I appreciate that. My only question was just confirm that you had sent that message to Elton John. Nothing else.”

The line of questioning was the culmination of other examples of Depp referring to himself as a “monster” in text messages Rottenborn presented to demonstrate that the actor said it to other people, despite Depp saying he only used the phrase to placate Heard.

Later on in the testimony, Depp acknowledged he “had fallen off the wagon” and routinely drank whiskey, following that initial sobering up period, in 2013.

When asked by Rottenborn whether Depp sometimes drank whiskey in the morning during that time period, Depp responded, “Isn’t happy hour anytime?”

In earlier testimony Wednesday, Depp detailed the alleged “endless circle” of arguing that ended up dominating his relationship with Heard, which often escalated to violence. He also claimed, in excruciating detail, that Heard allegedly smashed a vodka bottle on his hand that ended up severing off his fingertip.

Depp and Heard’s former marriage counselor described the couple’s behavior with each as “mutual abuse” in a testimony last week. The therapist, Laurel Anderson, also said she saw bruises on Heard’s face at one point.

Heard is slated to testify at some point during the trial, which is expected to last more than a month. Other famous names on the witness list slated for testimony include tech mogul Elon Musk and actors James Franco and Bettany.