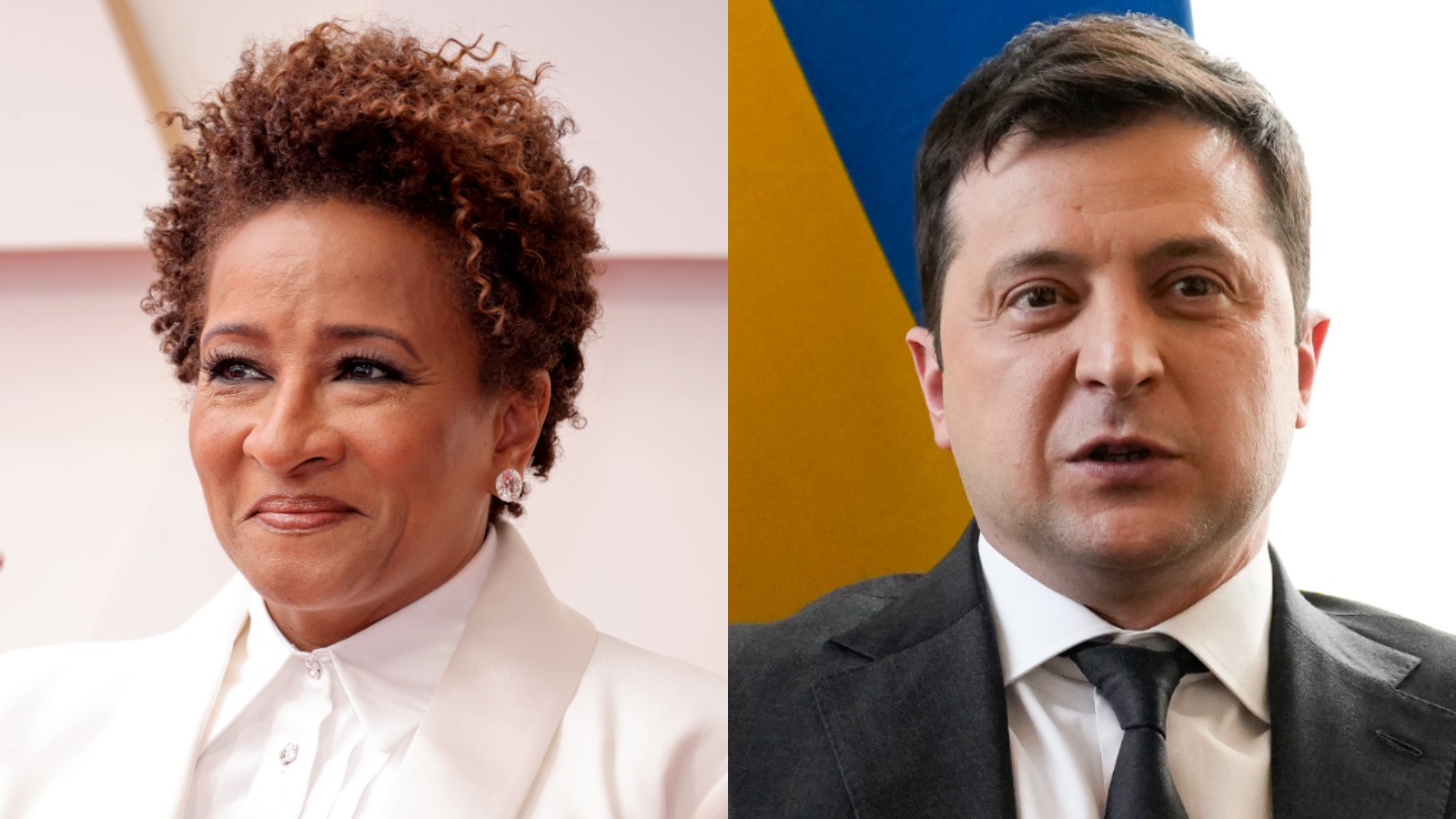 Actress and 2022 Oscars co-host Wanda Sykes says to not expect Ukrainian president Volodymyr Zelensky to appear in the event, despite ongoing rumors.

During an interview with Variety on the red carpet, Sykes was asked if Zelensky would appear at the ceremony. Sykes responded by saying that Zelensky “is very busy” and that people shouldn’t expect him to appear in the event — he’s more than a little busy, after all.

She also called out Hollywood to know their lane and not think too much of themselves.

“We so admire him and I think what they’re showing, the resilience and the strength of the Ukrainian people, we love them we support them. I think we’re going a great job sending them all the weapons and everything that they need. Hollywood, we can get a little full of ourselves and we think what we’re doing is also important. I understand what we do reaches a lot of people and we can sway people. But it’s also, in perspective, just to know you lane”.

There have been rumors that the Ukrainian president will make an appearance during the event. So far, nothing has been confirmed by Zelensky or his press team. Actor Sean Penn shared that he’s going to smelt his Oscar statues in public if Zelensky isn’t allowed to speak during the event.

Elsewhere, celebrities have been using their time on the carpet to address the humanitarian crisis and were seen wearing blue humanitarian ribbons in support of Ukrainian refugees.