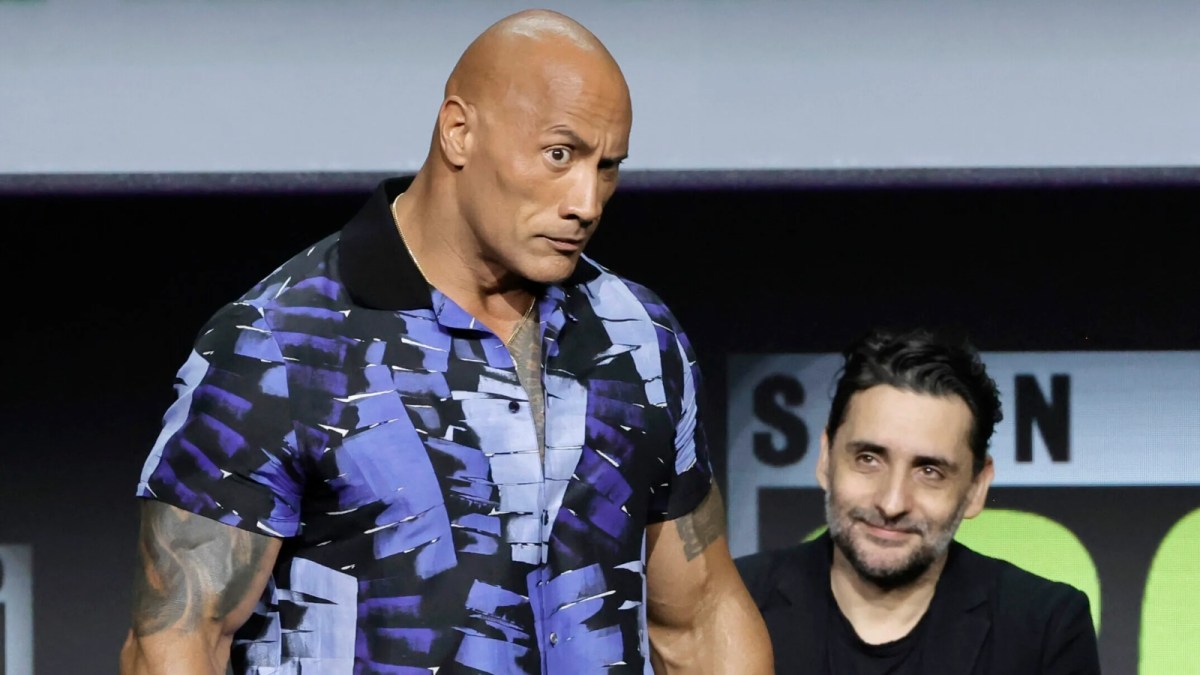 Dwayne Johnson has just blown past all the rumors surrounding his future with DC, and given us a new look at his Christmas-themed Amazon action flick; Red One. The actor, producer, entertainer, and all around awesome guy is one of the hardest working people in Hollywood — and it shows. With his latest post, it’s become abundantly clear like there are no off days in the Rock’s busy schedule, and we ain’t talking about the gym.

It’s gritty, it’s snowy, it’s black and white. Oh, and Chris Evans (America’s literal sweetheart) is there too. It looks like Evans is costarring in what is shaping up to be one heck of a Christmas movie. With a cast that includes J.K. Simmons, Lucy Liu, Nick Kroll, Bonnie Hunt and Kiernan Shipka — we’ve never seen a holiday film quite like this.

Not much is known about the plot for the upcoming action-adventure movie, but what we do know for sure is that it’s not making it to Prime Video this holiday season. Which is a real lump of coal in the stocking if you ask us.

So far, everything appears to be covered up in Christmas wrapping, but we think the film will loosely follow the exploits of Johnson and Evans as they carry out tasks for Santa (J.K. Simmons.) Don’t quote us on that, but regardless of how things shake out, Red One is set to impress. Odds are we won’t hear much more until the new year, so sure to check back for more updates.