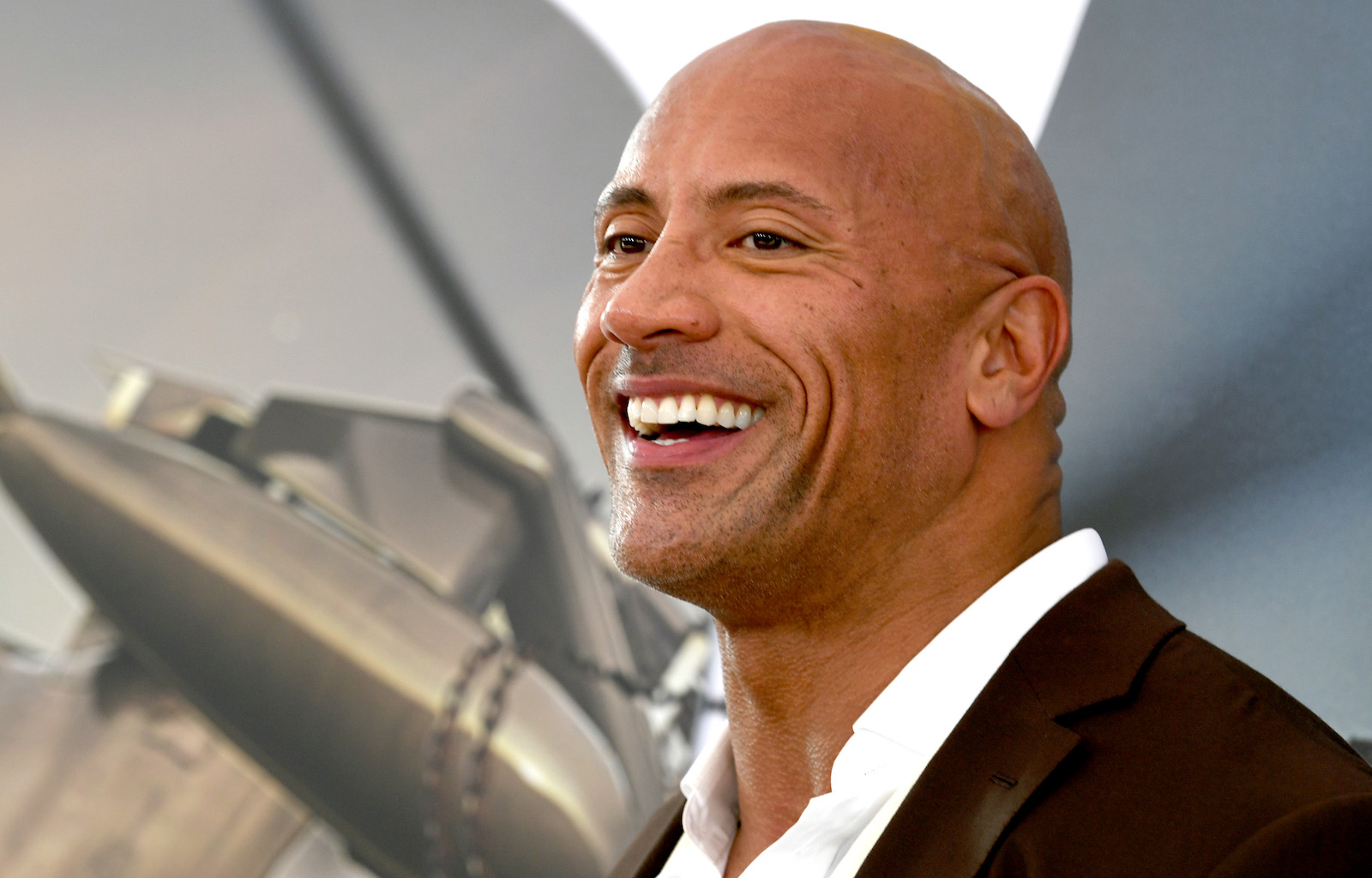 Dwayne “The Rock” Johnson stands as one of the most profitable actors in Hollywood today, and when you’re as sought-after as the 50-year-old actor is currently, it can seem impossible to remain devoted to one particular franchise — but according to Johnson himself, he’s determined to stay involved in the DC Extended Universe for many years to come.

The official Black Adam trailer dropped earlier today — which features Dwayne Johnson as the titular superhero character — and from the looks of Johnson’s upcoming jaw-dropping performance, fans have plenty to be invested in. And while the plot itself doesn’t quite stand out, Johnson has expressed his desire to remain in the DCEU and expand Black Adam’s story in future films.

“I am 100% committed to not only Black Adam but then expanding the Black Adam universe, the DC universe. I am an optimist from the word, ‘Go.’ So, to me and to all of us up here, all universes exist in our heads. I will, we all will, work very hard to make sure we are honoring the mythology but also giving the fans what they want. I hear the fans, we all do, and I pick up everything they’re putting down. It doesn’t get by me, it doesn’t get by these guys [producer Hiram Garcia, producer Beau Flynn, director Jaume Collet-Serra]. This is the beginning, hopefully, fingers crossed, of a very long storytelling road that Black Adam is the anchoring jet fuel now that will then push and press this universe out.”

This news certainly comes as no surprise, seeing as Johnson himself expressed that playing the notorious DC character “speaks to” his heritage and DNA, while noting his love for Black Adam and the mark he believes it will have on the DCEU as a whole.

Don’t miss Black Adam when it hits theaters on Oct. 21.