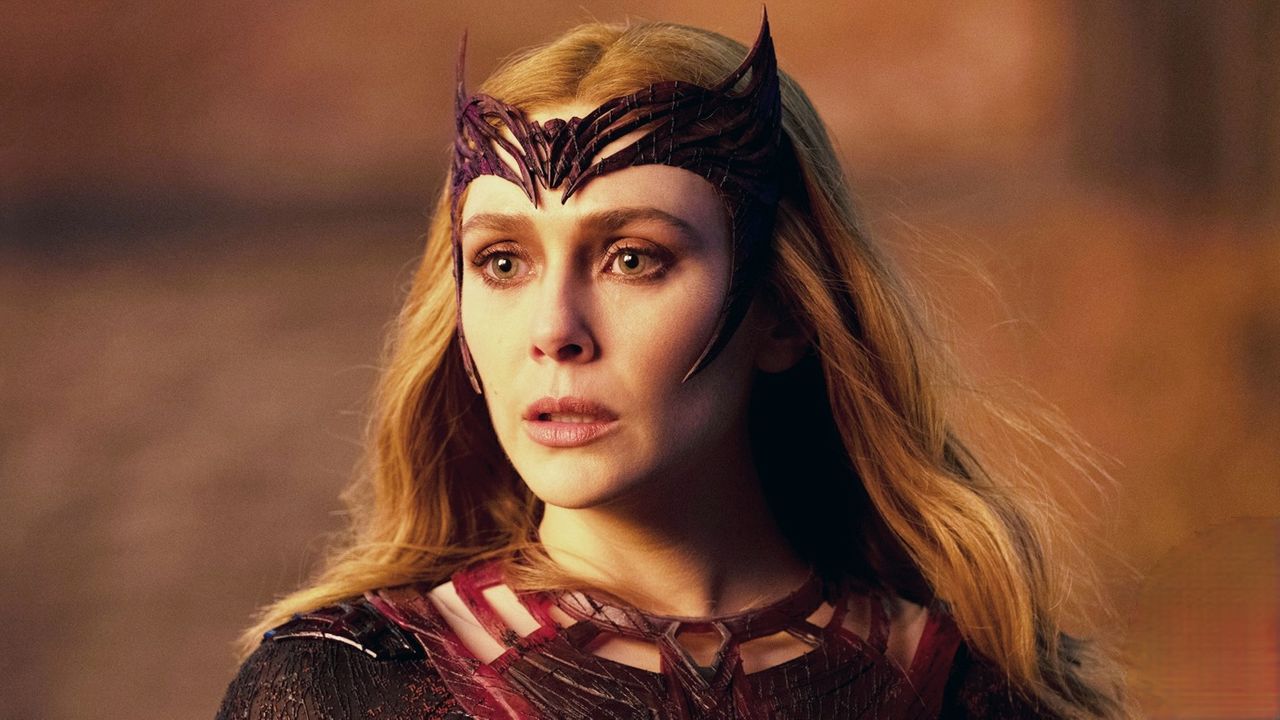 The Marvel Cinematic Universe’s 2022 film slate kicked off a couple of days ago with Doctor Strange in the Multiverse of Madness, a dizzying ride of a film with more cameos than Twitter has opinions.

With the titular wizard’s first multiversal mishap in Spider-Man: No Way Home wrapped up, Doctor Strange is faced with a brand new problem when the dimension-hopping America Chavez tumbles into New York City on the run from the monstrous demon Gargantos. Noticing witchcraft markings on the demon, Strange turns to fellow magic user Wanda Maximoff (aka Scarlet Witch) for help, only to find out that she’s the one who sent the demon in hopes of stealing Chavez’s power for herself.

In an interview with Variety, Olsen identified herself as one of the many who was surprised by Maximoff’s role in the film, also citing the whiplash it created from her more sympathetic character in the Disney Plus series WandaVision, which Multiverse of Madness is partly a sequel to.

Well, I knew I was gonna be in “Doctor Strange,” but I thought I was gonna be in an ensemble thing. So at first I think I was nervous and conflicted, because I hadn’t finished “WandaVision” yet, but we were almost finished. And I was like, “Oh my god, how do I make this all work together?” We got there; I got there. And it became an amazing opportunity to have people be won over by this woman in “WandaVision” and feel for her, and then manipulate them into this film, where they get to be on her side and then feel conflicted themselves. So I thought that was a great opportunity.

It was a startling development, as many fans had grown used to seeing Maximoff on the side of justice. It only got more unsettling as the film went on, as Elizabeth Olsen’s character was responsible for the deaths of more than a few characters, including the long-awaited Professor X, whose death was particularly heinous.

Doctor Strange in the Multiverse of Madness is currently playing in theatres.