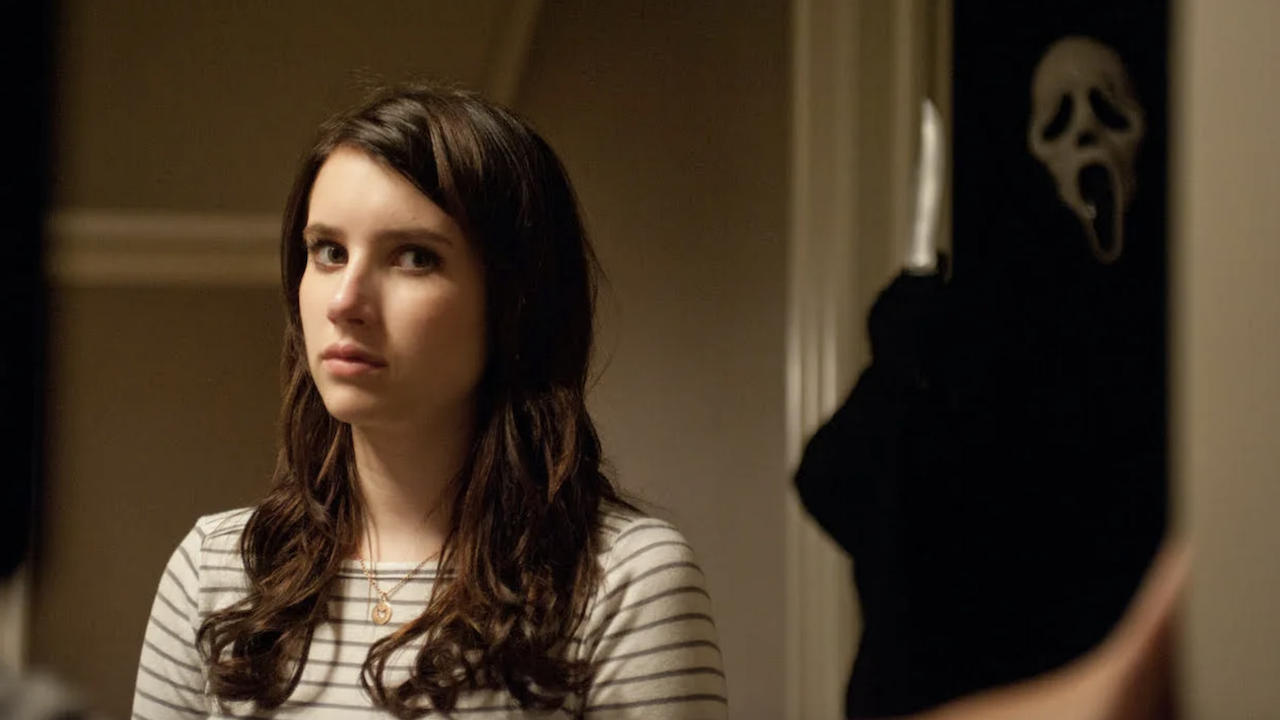 The popularity surrounding the Scream franchise is undeniable, and part of that reason is the re-emergence of characters from the past — which includes the return of original Ghostface killer Skeet Ulrich in Scream (2022) and the recent announcement of Hayden Panettiere’s plans to return to Wes Craven’s legendary slasher franchise. And one month after fans went berserk over the news of Panettiere returning, Scream 4 star Emma Roberts has revealed that she would be interested in returning to the horror franchise.

As folks would remember, Emma Roberts memorably portrayed Sidney’s teenage cousin Jill Roberts in the fourth installment of the classic franchise. While Jill was meant to come across as an innocent and naive character, the third act revealed that Jill was actually an accomplice to several murders and one of the perpetrators donning the iconic Ghostface persona.

In a video interview with Dread Central, the Scream Queens alum was asked which horror franchise she would be open to returning to. In response, Roberts pondered for a moment before saying: “I don’t know, maybe I’d go back to Scream. I feel like I wasn’t done with Scream.”

After the news of franchise veteran Neve Campbell’s exit from Scream, the possibility for Jill to return in time for Scream 6 is definitely on the table to fulfill her dream of becoming the most famous member of the family. And although Jill was presumably shot dead, true fans of the franchise know that a character is never truly dead.

In the words of her American Horror Story character, Madison Montgomery, “Surprise, bitch. I bet you thought you’d seen the last of me.”