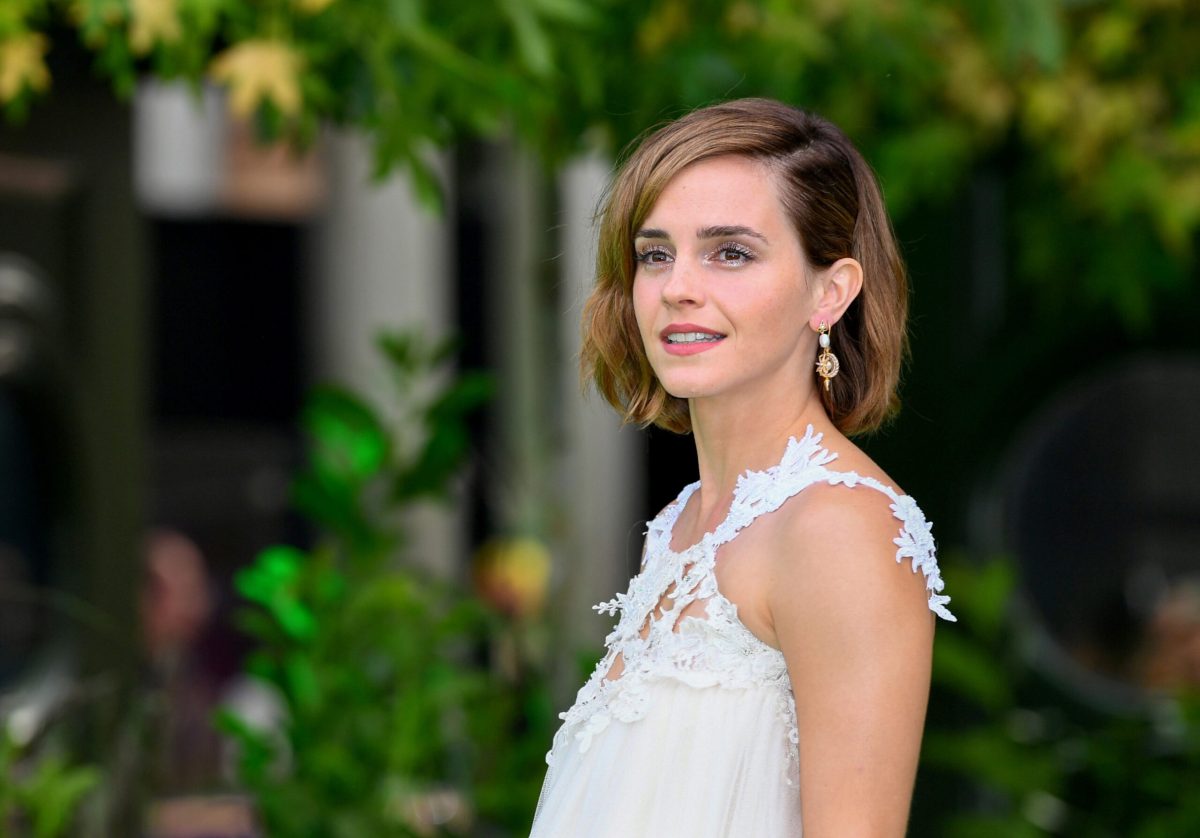 Harry Potter actor Emma Watson posted on Instagram Monday to indicate her support for the Free Palestine movement via a repost form another account in May. Though the caption itself did not make explicit mention of Palestine, the image contained the phrase “Solidarity is a verb” against the backdrop of a pro-Palestine protest.

The post has garnered many supporters from those also advocating for the “Free Palestine” movement — attracting over 1.2 million likes in its first two days on the social media platform — but also the ire of Israeli officials, as CNN reported.

The caption contained a quote from scholar Sara Ahmed about solidarity, reading, “Solidarity does not assume that our struggles are the same struggles, or that our pain is the same pain, or that our hope is for the same future.”

United Nations Israeli ambassador Hilad Erdan reacted to the post on his official Twitter account, saying, “Fiction may work in Harry Potter but it does not work in reality. If it did, the magic used in the wizarding world could eliminate the evils of Hamas (which oppresses women & seeks the annihilation of Israel) and the PA (which supports terror). I would be in favor of that!”

Israel’s former ambassador to the UN condemned the post by pretending to be Dumbledore, saying, “10 points from Gryffindor for being an antisemite.”

Other social media users weighed in on the matter, saying it was hyperbolic of Danon to equate the quite minimalist post to antisemitism.

“A perfect demonstration of the utterly cynical and bad-faith weaponization of antisemitism to shut down basic expressions of solidarity with the Palestinian people,” tweeted Leah Greenberg, co-executive director of Indivisible Project, a non-profit progressive political organization based in the U.S., in response to Danon.

“Showing solidarity with Palestinians is not antisemitism,” wrote UK politician Sayeeda Warsi in another response tweet to Danon. “These constant attempts to stifle any and all support for Palestinians must be called out.”

Watson’s post was a repost from the Bad Activist Collective Instagram account from back in May, posted after a conflict between the Israeli government and the Palestinian militant group left hundreds dead — mostly Palestinians — during 11 grim days. As CNN reported, a ceasefire was eventually reached in the conflict.

Other celebrities have voiced support for the Palestinian cause over the last few months, including Irish author Sally Rooney, who announced in October she would not be selling her latest novel to an Israeli-based publishing house, citing the conflict. Mark Ruffalo also showed solidarity with Palestinians in May via Twitter.

Watson, who has more than 64.4 million followers on Instagram, encouraged others to share the post, literally, via a #repost hashtag at the bottom of the caption.