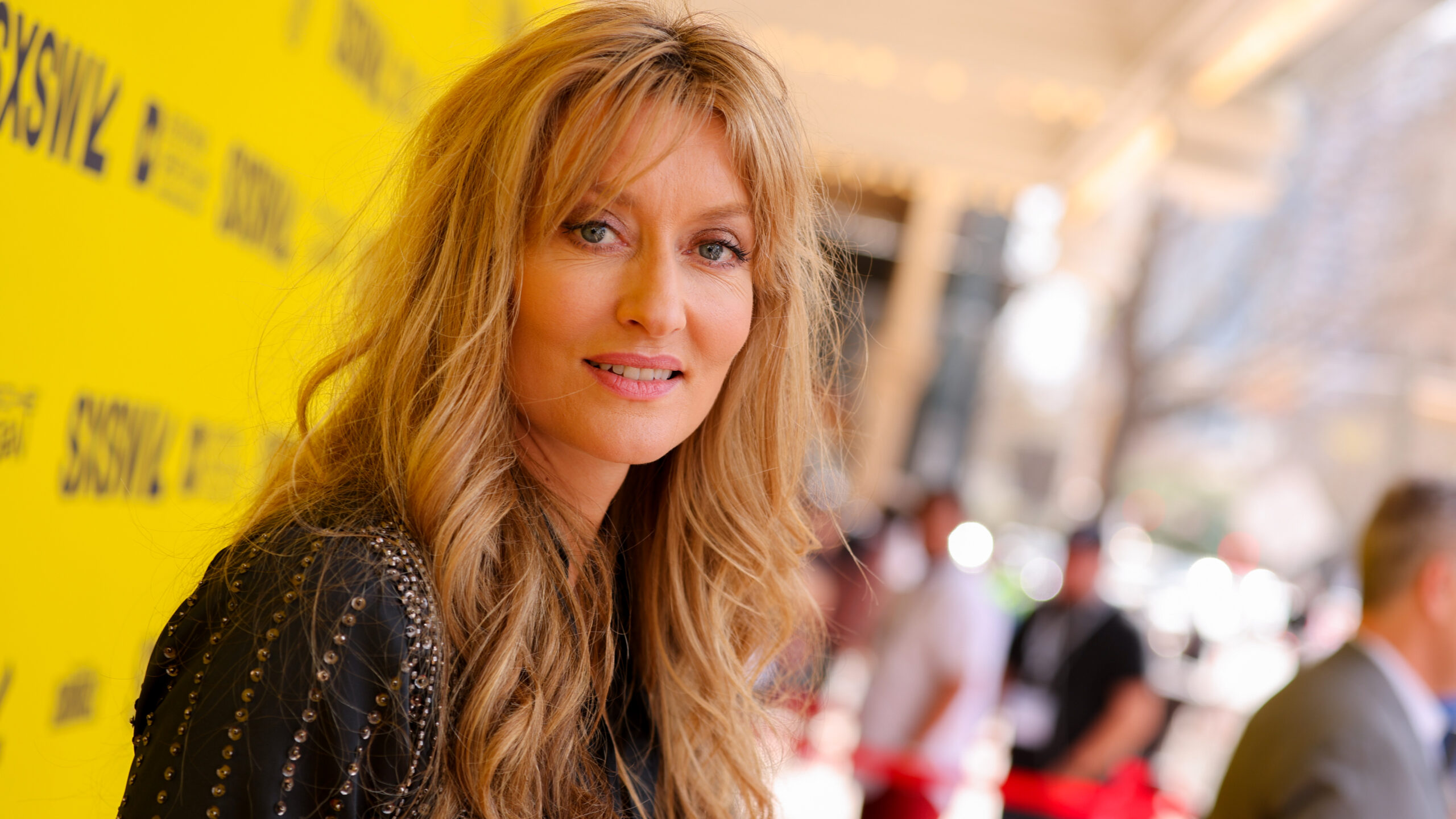 Since it took so many years for Paramount to make the first season of Halo, a lot of fans are worried that the second season might take just as long, if not more, especially since a new showrunner has come on board to take over the work.

With all its ups and downs, the first season of Halo on Paramount Plus finally came to a close a few weeks ago as the introductory chapter in the most ambitious live-action adaptation of the military sci-fi franchise since its conception in the early 2000s.

Since the first run just concluded, it might be a while until we hear anything about season 2, but that doesn’t mean the powers that be are wasting any time getting into the nitty-gritty of production.

In fact, according to what Natascha McElhone (Dr. Catherine Halsey) has revealed in a recent chat with We Got This Covered, cameras might start rolling on the second season as early as August. When asked if she could tell us anything about what to expect in the next, here’s what the British actress said.

“I don’t know. I’ve no idea. We haven’t started shooting it. We start in August, and, um, we’ve had a few scripts in, which are really good and exciting. And there’s a very, very strong voice behind them. I think season 1 was a really collaborative experience. Everyone pitched in and there were a lot of cooks in the kitchen.”

McElhone also explains that things are being done more efficiently this time around, as is the case with every television show after its first season.

“I’m sure a lot of the lessons we learned in season 1, I was telling someone earlier on, the Spartan armor, it was incredibly difficult for them to move in and to exist for long periods of time in, and that’s all been, sort of, changed and that’s exciting. Lots and lots of changes and enhancements have been made.”

You can catch all nine episodes of Halo on Paramount Plus.

* The interview has been edited for clarity.