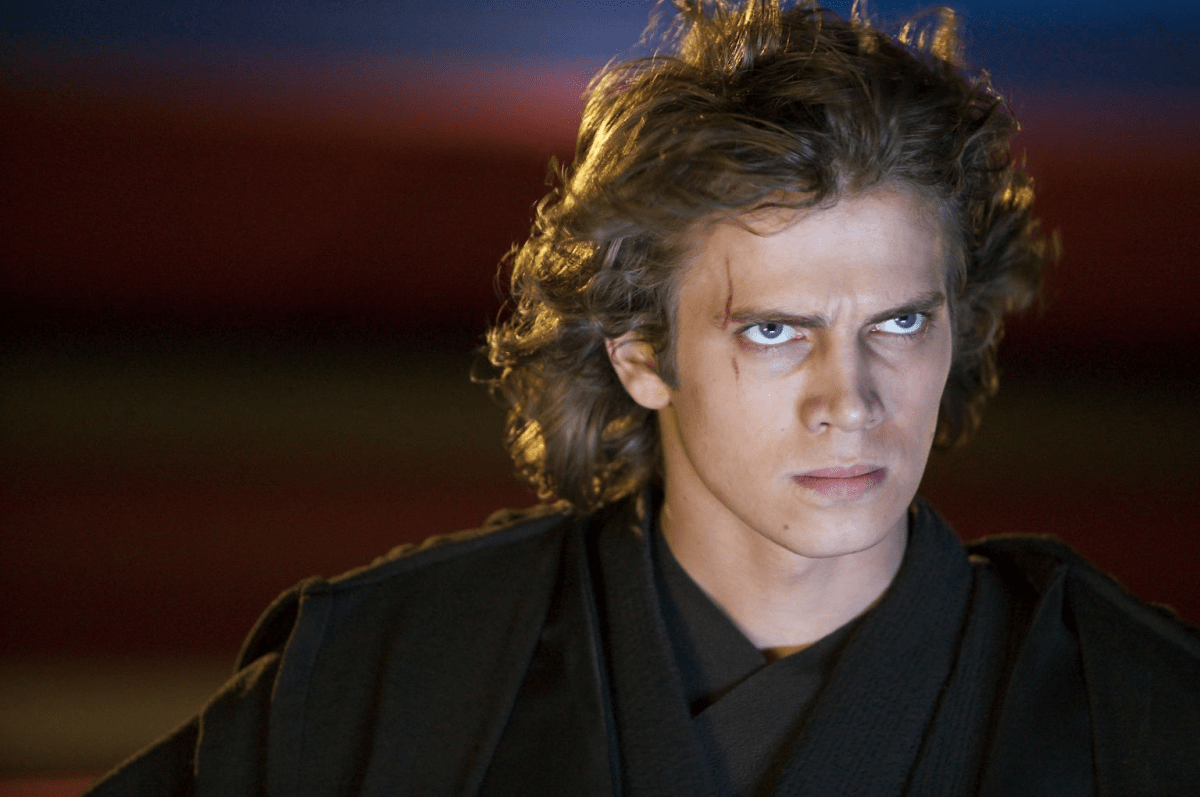 Some juicy new details have surfaced about Hayden Christensen’s future in Star Wars projects, namely about an upcoming appearance in the Disney Plus TV series Ahsoka.

After seeing the actor reprise his role as Anakin Skywalker/Darth Vader in the limited Obi-Wan Kenobi series earlier this year, culminating in a spectacular lightsaber duel between his character and his former mentor, the Star Wars fandom has been eager to see how else Christensen can be folded back into the universe after a prolonged absence following the prequel trilogy.

Not only will Ahsoka reportedly jump around through various points of the titular Jedi apprentice turned rebel officer’s life, but she is set to face off against her former mentor Darth Vader at some point in the series.

According to a report from Making Star Wars, Christensen will once again be donning the iconic outfit which he wore on Mustafar in Revenge of the Sith where his fall from grace was well and truly finalized in his other iconic duel with his former Jedi master. If only he had the high ground.

Ahsoka is certainly shaping up to be one of the more exciting Star Wars stories to release in the future. It doesn’t quite have a release date just yet, but it is expected to be arriving at some point in late 2023.

While there’s no shortage of live-action Star Wars projects on the way, we’ve found ourselves in a lull for a couple of months while we wait for the release of season three of The Mandalorian in March. That said, the second season of The Bad Batch is out next month if the animated projects in the Star Wars universe are up your alley.

In the meantime, you could always go ahead and catch the entirety of Andor, which is now streaming on Disney Plus.