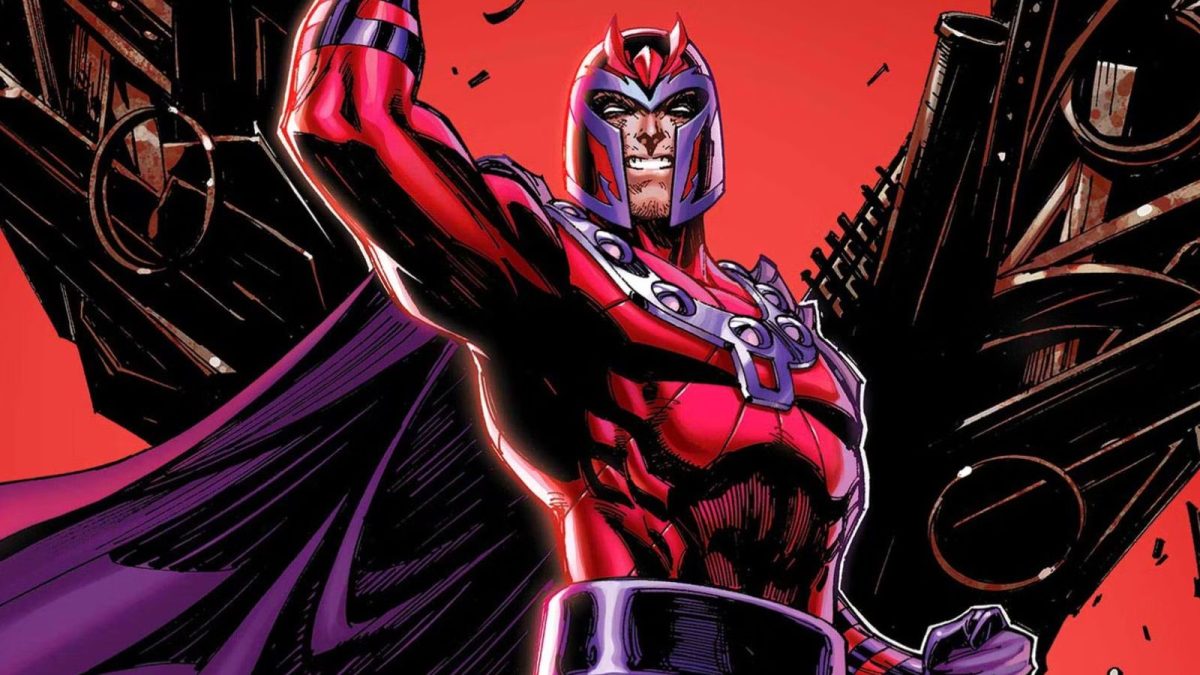 Who doesn’t love the Marvel fandom? Just when you think they couldn’t get more creative, they go ahead and produce another spot on fan casting that we absolutely adore — proving once and for all that the Hollywood bigwigs aren’t the only ones able to dream up a good idea.

It’s true that the MCU has been no stranger to speculation. For over a decade these tales of suspense have been met with countless instances of rumor, gossip, and innuendo. More than that, fans of the franchise continue to cast their favorite entertainers as potential heroes or villains. And now, enter Jason Isaacs as Magneto. Chef’s kiss.

Seriously, is there a better person to play this master of magnetism? Isaacs certainly has the gravitas to carry a role like Magneto, and a track record of on-screen villainy to prove it. After all, the guy played Lucius Malfoy, and he was about as evil as they come.

Let’s also not forget that he lent his voice to the terrifying Admiral Zhao in Avatar: The Last Airbender, and fought against freedom as Col. William Tavington in The Patriot. Is anyone starting to notice a pattern here?

In real life, Jason Issacs seems like a nice enough fellow, but on-screen it’s clear that he has the capacity to truly frighten audiences across the globe. It’s why Magneto makes so much sense for this legend of British cinema — Marvel could be making a big mistake if they don’t at least consider him for the role. For now, the MCU’s mutants have gone largely unnoticed, but with an entirely new phase on the horizon, we’re sure that’s going to change.