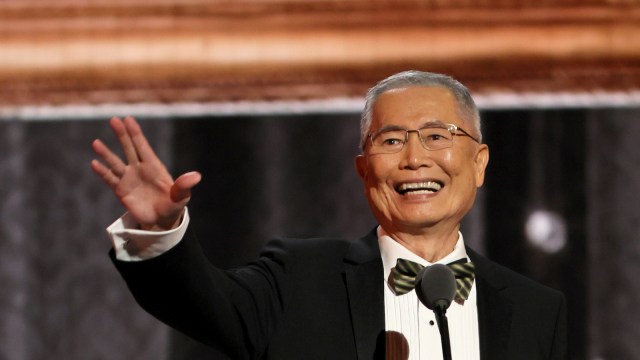 Actor and activist George Takei took to Twitter to react to former President Trump’s Nov. 15th announcement that he will run for reelection in the 2024 Presidential race. Takei spiced up his disdain for Mr. Trump by comparing him to Lord Voldemort in the Harry Potter series. (We shouldn’t have written that name.)

Lord Voldemort was so feared that wizards and witches in the magical world of Harry Potter did not even utter his name. One of the ways Lord Voldemort lived so long was through horcruxes. These everyday items contained a piece of his soul so he could achieve immortality.

All of these Republican candidates who lost their elections were endorsed by Mr. Trump. They also were election deniers spreading false claims the 2020 presidential election was fraudulent. According to Takei, this is a good sign that Mr. Trump can and will be defeated in 2024. Time will tell if wands will be a required instrument at polling places.