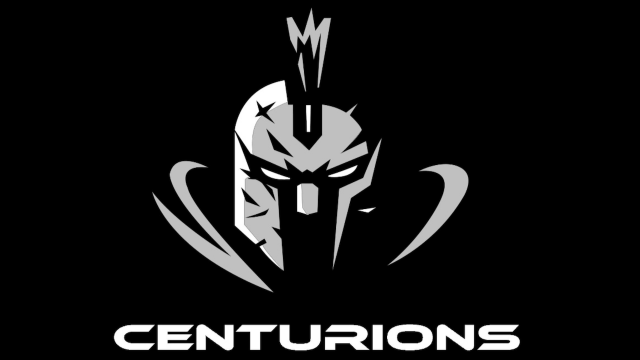 The HBO network has not yet become the host of content it helped marginalize on television and is now the corporate sibling to thanks to the newly-created Warner Bros. Discovery. Challenging and creative content are still the order of the day here as opposed to home renovation shows elsewhere, and, in this vein, the channel is gearing up for a film about a big sport fail and scandal story.

An article published by Deadline Hollywood today reveals BS High is now being produced at the network. The documentary will examine the story of the Bishop Sycamore Centurions of Bishop Sycamore High School in Columbus, Ohio. About a year ago today, they took the field in a nationally televised game on ESPN and lost 58-0 to the IMG Academy out of Florida. After the game, probes were launched into the program’s legitimacy. It was ruled a scam in Dec. 2021, investigators found the school listed its address as a home in a residential neighborhood, and several players said coach Roy Johnson got plays from the Madden games.

The Deadline Hollywood article goes on to note Travon Free and Martin Desmond Roe are directing after coming off of Academy Awards last year for their short film Two Distant Strangers. Johnson is reportedly participating in the piece, but other interviewees have not been confirmed as of this story’s filing. The work is executive produced by Adam McKay, Todd Schulman, Michael Strahan, Constance Schwartz-Morini, Hay Peterson and a number of other figures. The project does not have a release date yet, but the story has attracted massive interest, and, previously, Kevin Hart told Deadline Hollywood he wanted to do something with it.

“As soon as I started following this story, I was immediately drawn to it and knew it was something that myself and my team at HartBeat had to dive into… We understand how to break down stories and capture the most interesting and honest moments in a narrative. We know this con comes with a robust backstory and cannot wait to share it with the world.”

It is not known if Hart will produce his project still. More to come as we learn it.