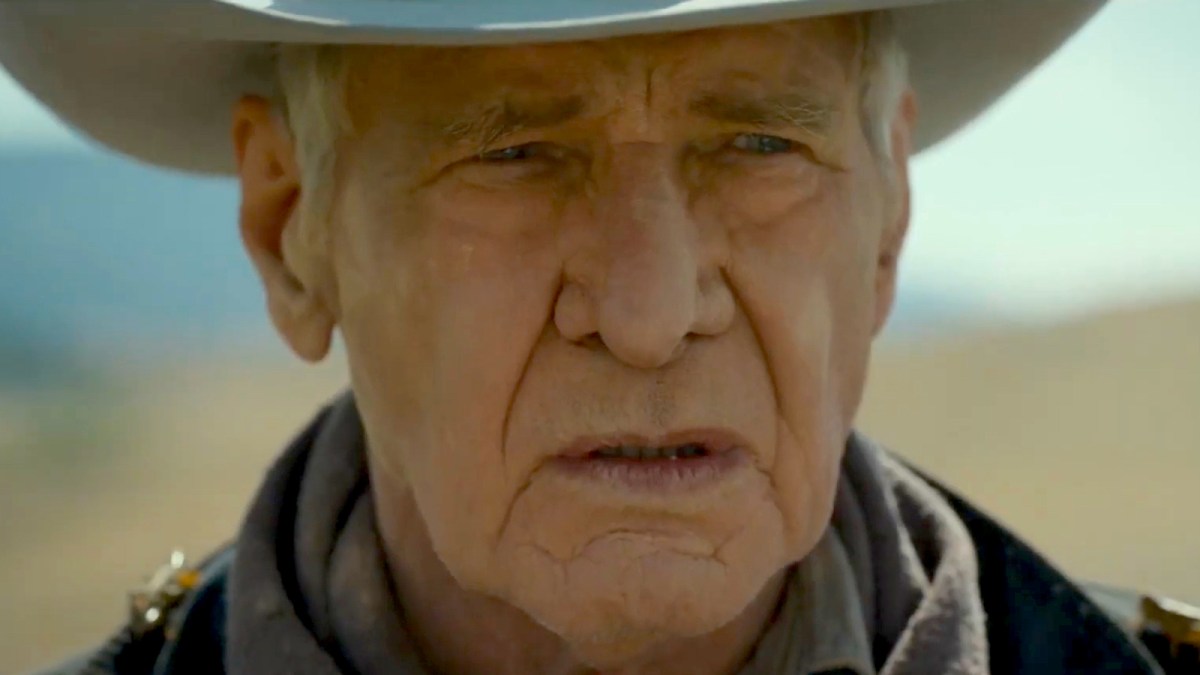 The Dutton family has always been in a battle for their land, and the new trailer for the upcoming Yellowstone prequel, 1923, shows that while the ground is sacred, it was never a place of peace. Harrison Ford and Helen Mirren star as Duttons of days past, and while the outside troubles and turmoil might have looked different in the 1920s, their story has a familiar feel.

The trailer starts with a battle waging for rights and pride and to have the winning hand, and we soon discover that the not-so-hidden gem of 1923 will be Cara Dutton, portrayed by Mirren. She speaks, spewing venom like it comes naturally to her, and she’s letting everyone know that she doesn’t fight fair; if you’re on Cara’s bad side, you’re in for it.

“Well, this is the Yellowstone, and you have no rights here,” Cara proclaims early in the trailer before the action picks up with as much power, drama, and heartache as you’d expect for something part of a universe like this one. The synopsis promises that we’ll see the Dutton family up against a similar struggle to what we see with John, Jamie, Kayce, and Beth. Still, they’re also up against outside forces like thieves, an early depression, and the lack of modern advancements we’re used to today. That doesn’t make them the weaker family for a second, and they prove that throughout the trailer.

While the land is undoubtedly an essential element of the story, family is at the center of it all as Jacob threatens an outsider as the trailer draws to a close. Even in earlier years, you don’t get to touch the Dutton family and get away with it.

“Tell the world what happens when you cross me,” Jacob tells an enemy we can’t yet see, and we’re sure that whoever wrongs the Dutton family if they live to tell their story, will be forever changed by the frightening experience. No matter what branch of the family tree we meet, it’s clear that they were born with a fight in their blood, and they’re not going to give up until the battle is won.