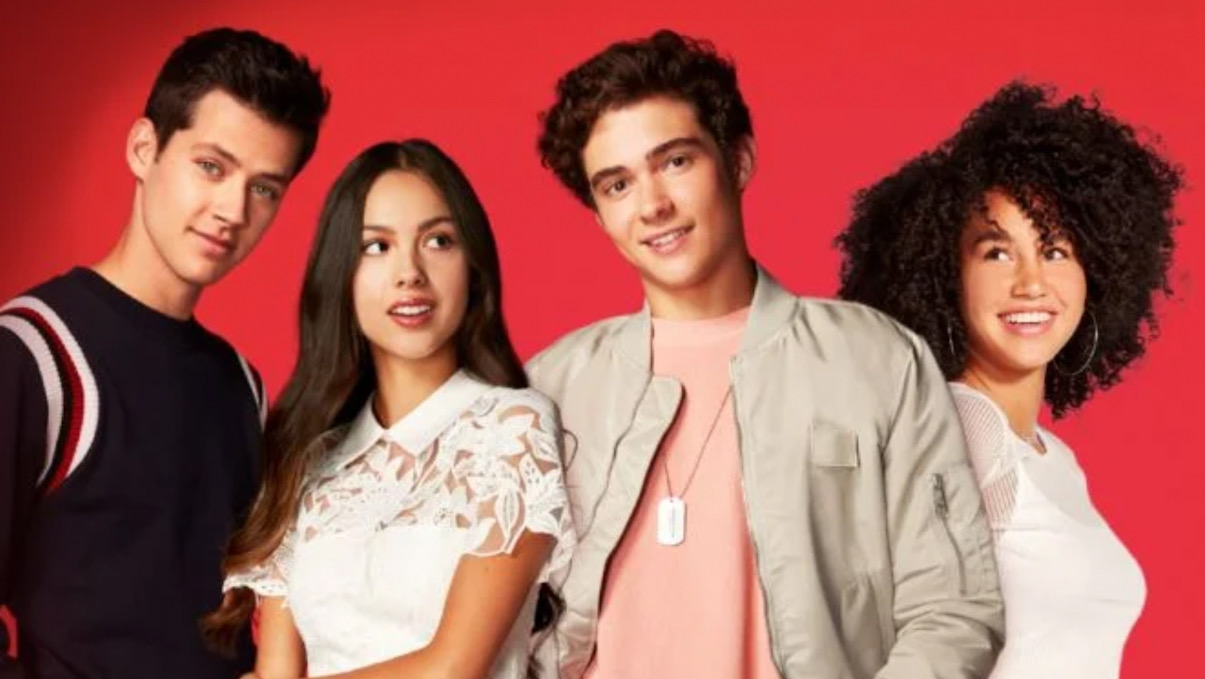 Is season 4 of High School Musical: The Musical The Series going to be the best one yet? You can bet on it. Disney shared details on the upcoming fourth season today, and fans are getting episodes full of star power and some extra-special characters.

The synopsis for the upcoming season is as follows:

“After an epic summer at Camp Shallow Lake, the Wildcats return to East High where they prepare a stage production of “High School Musical 3: Senior Year.” But plans are disrupted when Principal Gutierrez announces that Disney has decided to make the long-awaited “High School Musical 4: The Reunion” movie on location at their beloved high school.”