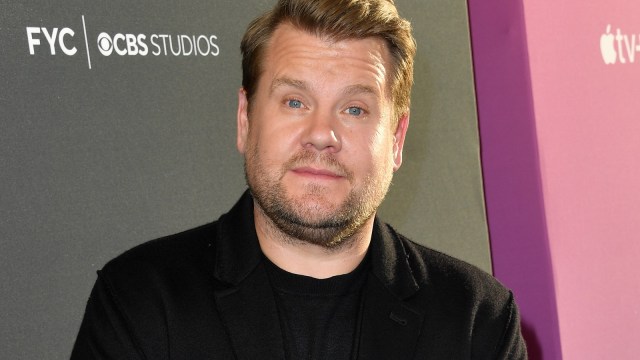 During his Tuesday night appearance on The Late Late Show with James Corden, former One Direction member Louis Tomlinson was asked by the host if he was open to being kidnapped. The question was strangely sparked by numerous social media requests by One Direction fans that Corden claims to often receive.

James Corden, who along with being host of the show is also a big fan of the now defunct band, says he gets the “Kidnap One Direction member” request all the time on social media. While speaking about such requests, Corden told Tomlinson, “They ask me to kidnap you and they ask me to kidnap the other members of the your band.”

Before Tomlinson could answer, Corden added, “It makes me uncomfortable.”

However, Tomlinson earlier had attempted to explain that he once had a master key to every room at a hotel. He even claimed to have scared some people going into their room so perhaps Tomlinson being kidnapped doesn’t seem so unjust.

Corden proceeded to discuss with the former One Directions star the meaning behind such a request, to which he suggested, “They think I can kidnap you and put you in a room and make you perform together one more time.”

Tomlinson said it’s definitely a question he’s never been asked before, and that he’s open to being kidnapped by the right person, which will no doubt excite numerous fans of his.

Furthering the idea, Corden asked if he’d be open to being kidnapped by him. When Tomlinson paused and asked, “What’s the process,” then we were treated to the best reply of the night.