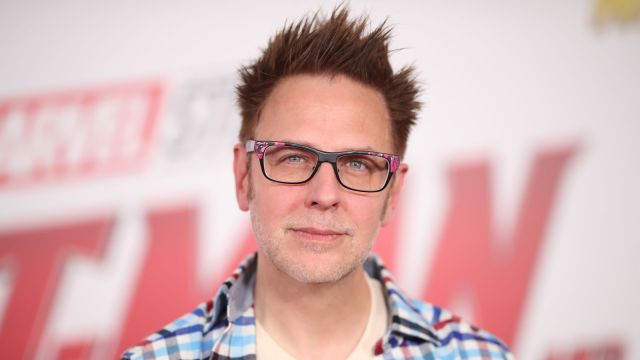 James Gunn’s Guardians of the Galaxy trilogy will wrap up next year, bringing the story of everyone’s favorite team of interstellar misfits to a tearjerking end. Before that, we’re getting the animated Disney Plus show I Am Groot and The Guardians of the Galaxy Holiday Special, not to mention the team showing up for the opening scenes of Thor: Love and Thunder.

But last night, Gunn took us back to the original movie, showing a very neat image from a cut scene. It’s titled ‘Groot’s Last Supper’, and is patterned after Leonardo Da Vinci’s The Last Supper:

The attention to detail in matching the original composition is impressive, plus it foreshadows Groot’s death at the movie’s end. Many fans were wondering why Gunn put so much effort into this shot only to leave it on the cutting room floor, but he explained that “it was too showy and stopped the flow of the story. It was the right choice.” Wise words that many directors should pay attention to.

With Guardians of the Galaxy Vol. 3 now entering post-production after its shoot wrapped in early May, Gunn should be looking ahead to future projects. We know Peacemaker is coming back for a second season and that an Amanda Waller spinoff is in the works, but there’s also an unknown DC movie apparently in development that fans are busy speculating about.

Beyond that, Gunn’s debut video game Lollipop Chainsaw is getting a remake to bring it to modern consoles. So, despite Guardians of the Galaxy getting ready to say its last goodbye, expect to see much more of Gunn over the next few years.