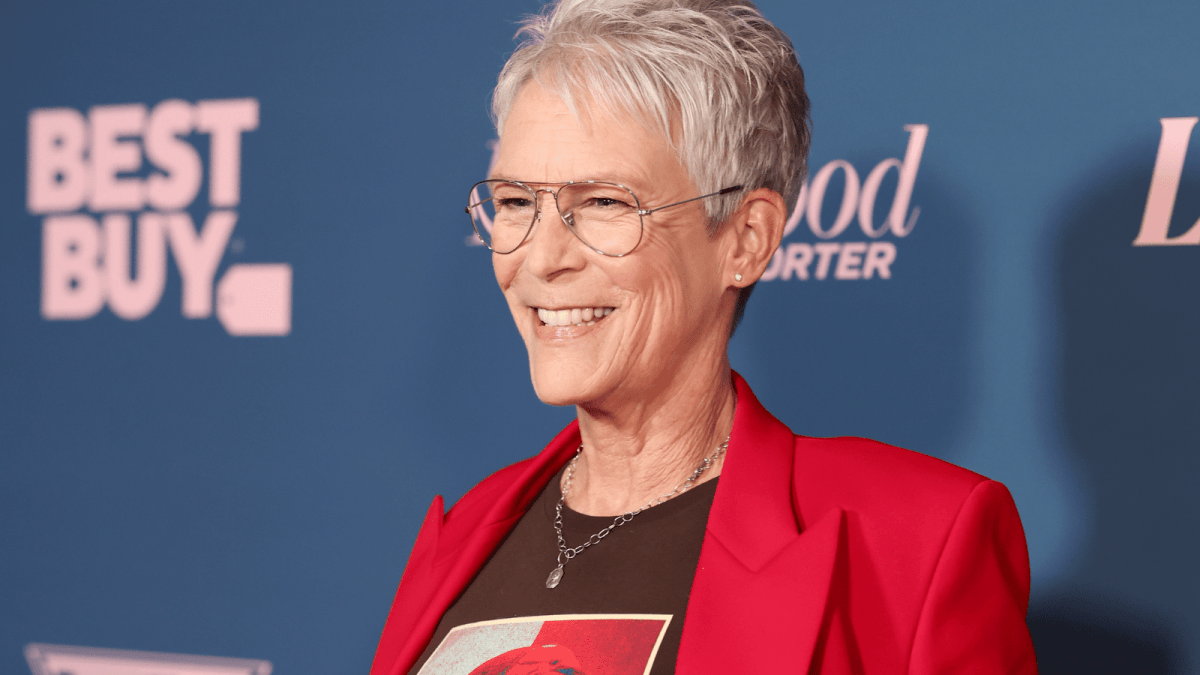 The teenage climate activist decimated the so-called “king of misogyny” after his ill-advised attempt to ridicule her with a juvenile tweet boasting about his enormous carbon footprint. Thunberg delivered a verbal coup de grâce that made a laughingstock of Tate. Curtis revealed on Twitter that she has been laughing along with the rest of the internet, retweeting Thunberg with the caption, “Made me snort laughing.”

Thunberg’s tweet landed on Tate like the fist of an angry god, smashing through his pretenses and revealing how pathetic his excessive peacocking truly is.

The embattled content creator has not had an easy week. First, he was targeted for abuse and a death hoax when hackers took over British journalist Piers Morgan’s Twitter account. Next, he suffered global humiliation at the hands of Thunberg and lacked the cognitive agility to formulate a decent comeback.

When he finally published his retort to Thunberg, a mere 10 hours later, Tate figuratively shot himself in the foot. A short video clip featured Tate, a grown man continuing to goad the teenaged Thunberg. However, it seemed to escape his mind that he and his brother Tristan are still under investigation for alleged human trafficking and rape crimes.

Tate accidentally revealed his whereabouts to Romanian authorities, who spotted his location thanks to a company’s pizza box in the video. Tate and his brother Tristan have since been arrested and detained by local police. More information will be released shortly.